You are here: Home / All News / Iranian Christians should not be sent back to Iran!

President Trump: Save these Iranian Christians From Prison, Torture, or Death 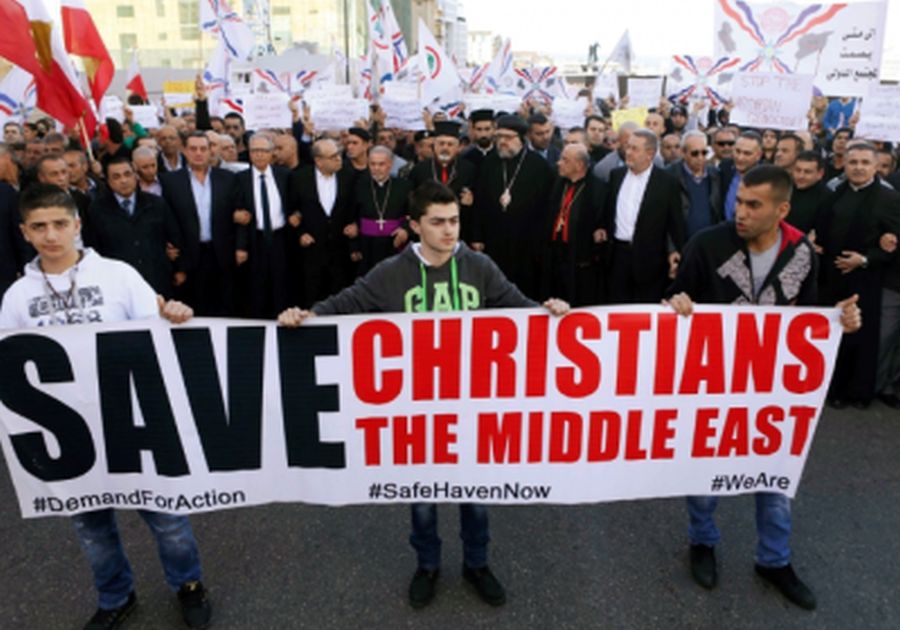 Share to Facebook1Share to EmailShare to TwitterShare to More3

A disturbing report appears in the Washington Free Beacon.

U.S. government action could send 100 mostly Christian Iranians stranded in Vienna back to Iran this week, where their return during the harsh government crackdown on dissidents could target them for further persecution, human rights activists warn.

The deportation threat looms despite the Trump administration’s and Congress’s vocal support for protesters in Iran, who are waging the strongest nationwide uprising against the government in Tehran in eight years.

“These deportations, during a human-rights crackdown in Iran no less, could be a death sentence for these persecuted Christians and other minorities,” Nina Shea, an international humans rights lawyer who directs the Hudson Institute’s Center for Religious Freedom, told the Washington Free Beacon. …

“The administration needs to act fast to stop this travesty,” she said.

One of the Top Ten Persecutors of Christians

In contrast to the neighboring Arab Gulf countries, the main threat for Christians comes from the government in Iran. The Iranian regime defines Iran as an Islamic State based on Shia Islam. Christians and other minorities are seen as an unwelcome distraction from this plan. Although some reports mention pressure from families and communities on converts from Islam to Christianity, Iranian society is much less fanatic than their leadership.

According to the Free Beacon:

During the end of the Obama administration, the State Department initially signed off on plans to resettle the latest group of mostly Iranian Christian refugees but then placed a hold on them toward the end of last year before Trump took office. …

During the presidential campaign, Donald Trump called out the abuse of the refugee system. Routinely, whole Muslim families leave new countries where they are already safe. We fly them over half a dozen other Muslim nations. (Places where they also would be safe.) Then we give them public benefits in the United States. Some swell the ranks of extremist mosques. Remember the machete attack on students at Ohio State University in 2016? Thank a Somali jihadist whose large family was airlifted to Dallas, Texas at U.S. taxpayer expense. The Boston Marathon Bombing? Two Muslim immigrants whose family got political asylum from Chechnya.