You are here: Home / All News / How many differences are there between men and women?

Is Sexual Orientation Immutable? The Science May Surprise You. 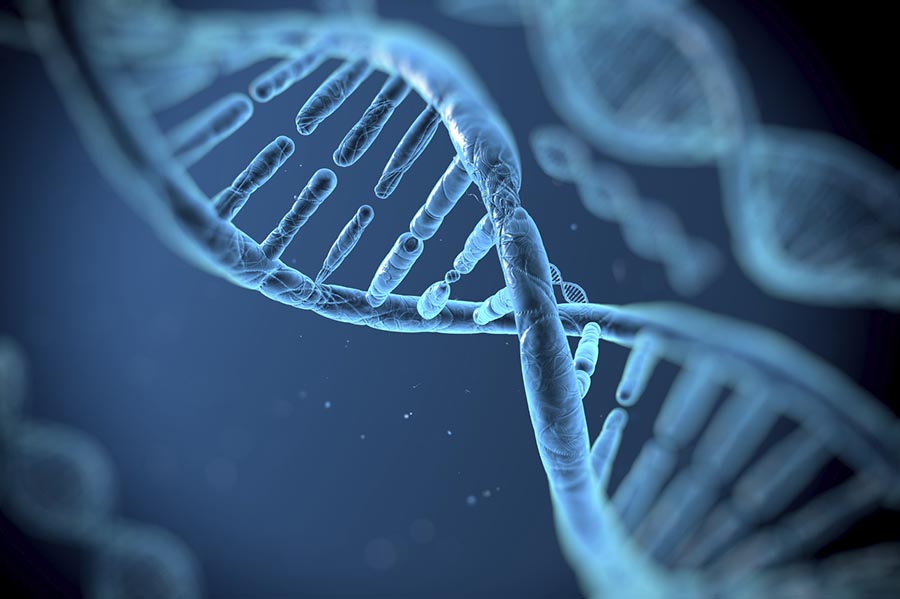 One of the most common and effective claims for LGBT rights is that people are born with an immutable, permanent sexual orientation.

In our recent dialogue on the Bible and Homosexuality, Matthew Vines argued that the 20th century discovery of sexual orientation is akin to Galileo’s discovery of the telescope. For the first 1,600 years of the church, according to Vines, virtually all Christians believed the earth stood at the center of the universe. But Galileo’s discovery led Christians to reconsider their interpretation. Similarly, the modern discovery of sexual orientation should lead Christians to reinterpret Scriptural prohibitions of same-sex sexual relationships.

The idea that sexual orientation is immutable has been proclaimed so frequently, and so loudly, few people have slowed down to ask a simple question: What does the science actually reveal? The answer might surprise you.

Leading scholars have challenged the “immutability” claim. But few are more prominent than Lisa Diamond, a professor of developmental and health psychology at the University of Utah. She is a respected member of the American Psychological Association (APA) and co-editor in chief of the APA Handbook on Sexuality and Psychology.

And in that Handbook she states, “Hence, directly contrary to the conventional wisdom that individuals with exclusive same-sex attractions represent the prototypical ‘type’ of sexual-minority individual, and that those with bisexual patterns of attraction are infrequent exceptions, the opposite is true. Individuals with nonexclusive patterns of attraction are indisputably the ‘norm,’ and those with exclusive same-sex attractions are the exception.”

In other words, according to Diamond, conventional categories of sexual orientation (gay, lesbian, bisexual) are not fixed types because there is often fluidity between them. She is a lesbian activist and so cannot be dismissed because of bias.

In a fascinating YouTube speech at Cornell University (2013), Diamond describes her research on sexual orientation, which surprised her. She expected sexual orientation to be immutable but concluded that fluidity is a general feature of human sexuality. Based on her research, she observes that sexuality often changes throughout a lifetime. Here is what she concludes about her research:

I am not suggesting we should throw out categories like gay and bisexual. I think they are useful. But we have to remember as researchers that they are heuristics, they’re short cuts. We are not in fact cutting nature at its joints. We are imposing some joints on a very messy phenomenon. It is useful to use these categories, such as for recruiting people for studies, because they have meaning in our culture. But we have to be careful about presuming they represent natural phenomena like height.

Later in the speech, Diamond describes her relief that a briefing prepared for the Supreme Court, which cited her research, was not utilized in the ruling (it argued that sexual orientation is fluid, and thus cannot be used for gays and lesbians to be granted special status). She said:

Luckily criteria for equal protection status didn’t really come up. The issue of the diversity of the group never came up. Thank God. We dodged a bullet. We can make strong claims for civil rights protections that don’t rely on the immutability and distinctiveness and uniqueness of these groups. As a community, the queers need to stop saying, ‘Please help us, we are born this way and can’t change,’ as an argument for legal standing.

And then she adds:

I don’t think we need that argument, and that argument is going to bite us in the a** because now we know that there’s enough data out there, that the other side is aware of as much as we are aware of it.

In other words, she admits that the evidence points against the prevailing view.

Does this mean we should encourage people to try to change their orientation? No. That is not my point. I am simply noting that the science on sexual orientation is far from settled. In fact, as we have briefly seen, even lesbian activists such as Lisa Diamond admit the evidence contradicts the common understanding. And if science does not support the immutability claim, then the idea that we should reinterpret Scripture as the church did with the Galileo’s discovery of the telescope, as Matthew Vines claims, simply doesn’t follow.