You are here: Home / All News / Here is some good news for Life, called Joy Break.

Joy Break: A Touchdown for Life 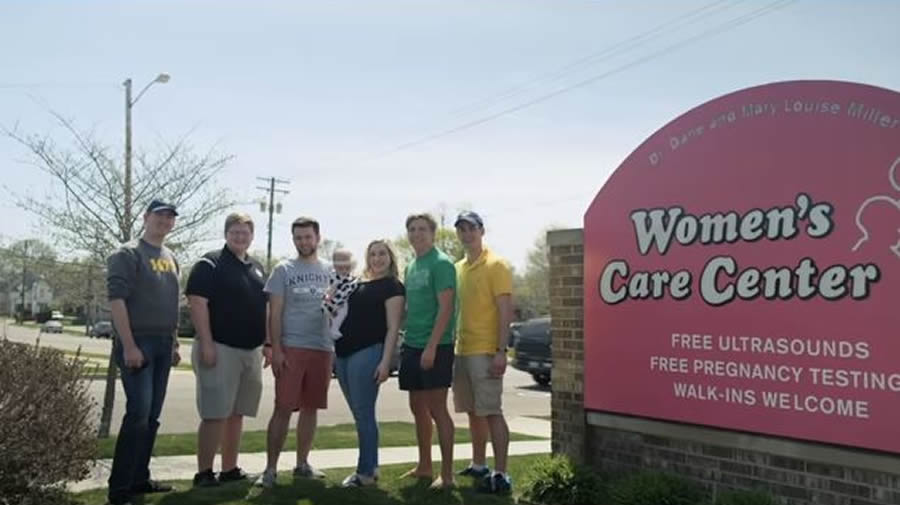 When we turn on our television or smart phones we are bombarded with news that brings us down. Where are all the good stories? Those stories are still there. Here’s one that we hope will bless you.

The Notre Dame Knights of Columbus have been selling steak sandwiches to Fighting Irish football fans for decades.

“What started out as just a normal college fraternity event has turned into a charity event where we’ve raised over a million dollars total,” said Knight Gavin Devillier. The Knights chose to partner with the Women’s Care Center, a pro-life clinic that provides ultrasounds to women with unplanned pregnancies.

The Knights don’t stop there. They send teams to the Women’s Care Center twice a week to help with childcare and folding diapers.

One young woman said the ultrasound was the best part because she made her decision for life as she watched her baby on the screen. She said she knew then that she had to be strong enough to be a mother.

“The impact of ultrasound can’t be [over]stated,” said Jenny Hunsberger, vice president of the Women’s Care Center. “It’s profoundly lifesaving and actually ultrasound is the moment at which most women say that they make a decision for life. The Notre Dame Knights are truly incredible.”

Here’s to having a “steak” in the fight for life!

Share to Facebook10Share to EmailShare to TwitterShare to More7

A Walk Through Sorrow

Abortions in Mississippi Must Be Performed by Doctors, Judge Rules 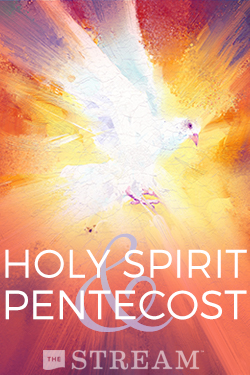 Share to Facebook10Share to EmailShare to TwitterShare to More7