You are here: Home / All News / First Female Director of the CIA. 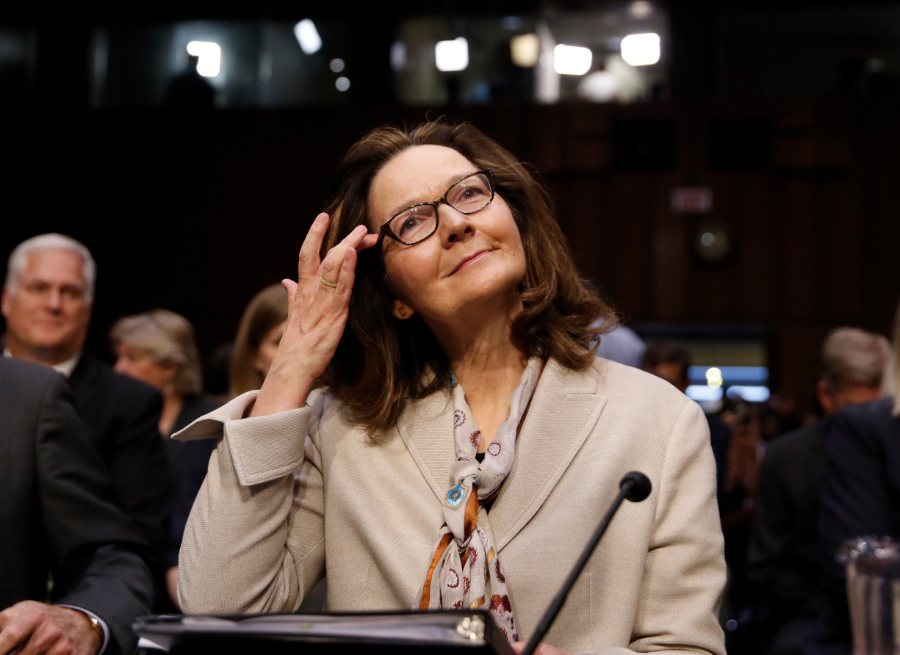 FILE – In this May 9, 2018, file photo, Gina Haspel arrives to her confirmation hearing at the Senate Intelligence Committee on Capitol Hill in Washington.

The ceremony for Gina Haspel is taking place Monday morning at agency headquarters in Langley, Virginia.

Haspel won Senate confirmation last week after overcoming concerns about her role in the agency’s use of harsh interrogation techniques after 9/11.

The 33-year CIA employee was backed by many in the CIA rank and file and senior intelligence officials, including former CIA directors and national intelligence directors.

Copyright 2018 Associated Press. All rights reserved. This material may not be published, broadcast, rewritten or redistributed.