You are here: Home / All News / God is answering prayer about NK. 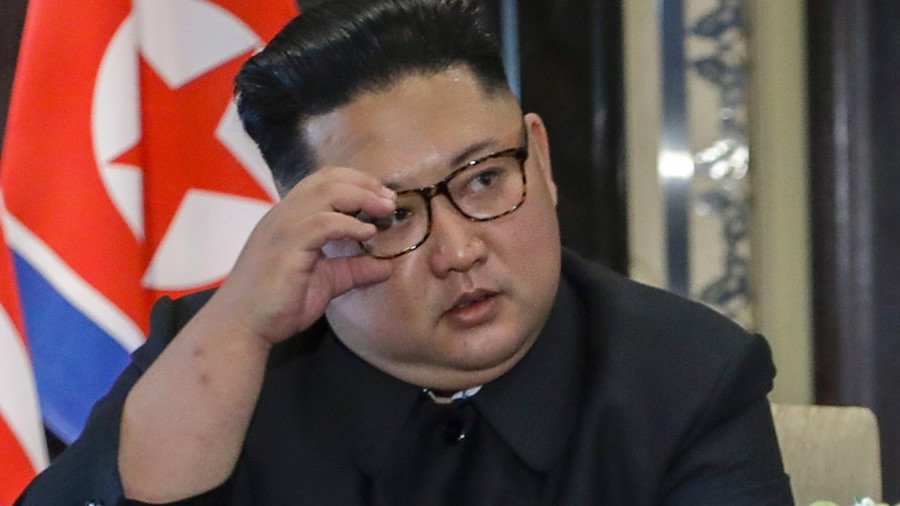 Share to Facebook5Share to EmailShare to TwitterShare to More5

The most recent reports on North Korea are remarkable. Not only does the Democratic People’s Republic of Korea appear to be dismantling one of its main missile sites, but it has officially declared that it seeks an end to the Korean War with both South Korea and the United States.

That leads me to a theory about Kim Jong Un I have been fleshing out for awhile, and which I have briefly alluded to in the past. I have been predicting for some time now, even before the Singapore Summit, that Kim Jong Un wants to be the DPRK’s Deng Xiaoping. Here are some preliminary thoughts.

I have followed North Korea for years. I have been intensely fascinated with it. Kim Jong Un was educated virtually entirely in the West. He grew up in the era of the internet and the smartphone (which neither his father nor grandfather did). He also grew up in a world where virtually his whole life, there was no Soviet Union.

Thus, he simply doesn’t have the ideological impulses that informed his grandfather and father. He has already implemented some “free market” reforms in North Korea — very small by our standards, but very substantial by North Korean standards.

Essentially, he allowed various state-owned enterprises (SOEs) to solicit investment both inside and outside of North Korea. He also allowed them to manage their production schedules according to supply and demand rather than state quotas. Again, small by our standard, but huge for the DPRK. With the sanctions in place, the DPRK hasn’t been able to benefit from this change as much as it otherwise would.

As for his having various folks executed or assassinated: my impression is that most of these guys were old-timers. I don’t simply mean they were older (though most were), but they were the equivalent of the Russian hardliners who attempted a coup in 1991.