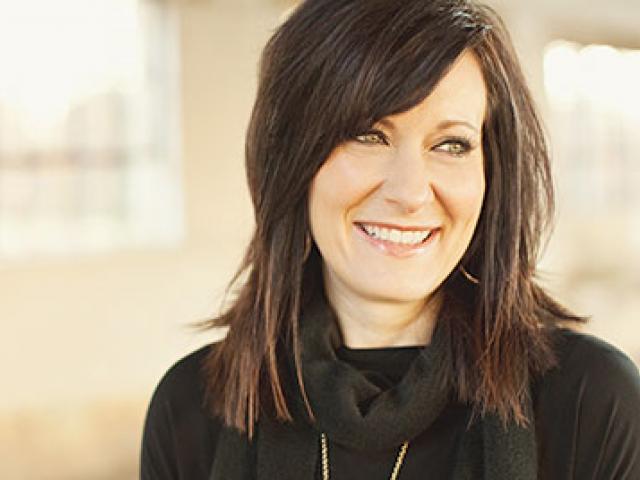 Best-selling author Lysa Terkeurst discusses her personal experience with rejection. Plus, an abusive past charts a desperate course for one woman…. 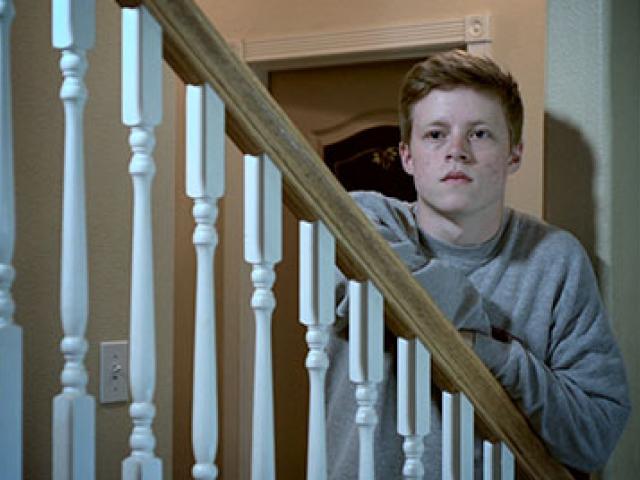 A wrestler gets slammed and is down for the count. Discover how he gets back in the game. Plus, a Regent grad inspires others with college Emmy win…

A musician battles the bottle and loses his record deal. Plus, a woman experiences a healing that can only be described as divine intervention. 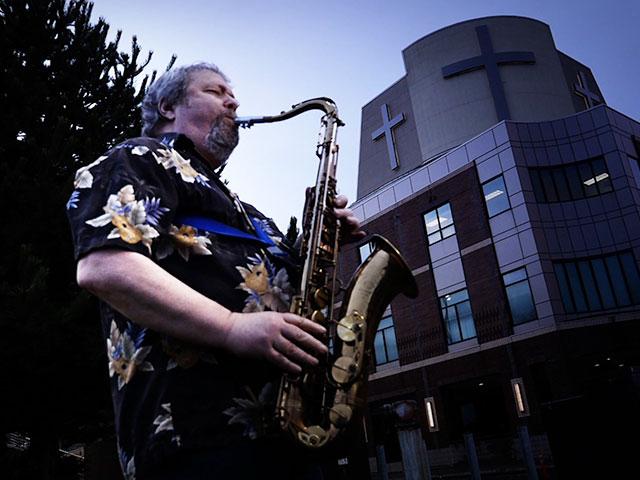 A former rock n’ roll saxophone player gets a new gig. Plus, evangelists share their experience of discipling 100,000 students in Kenya. 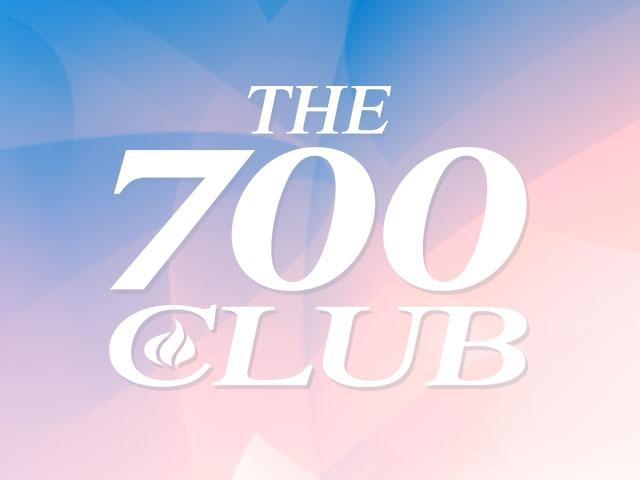 In early 2013, Patrick McGee received a head injury while participating in a freshman wrestling match. A few weeks after his injury, he started having chronic headaches.

“It was constant pain,” Patrick said.  “I only got relief when I slept. I couldn’t focus on a whole lot. It was hard to get things to take the pain off of my mind.”

Patrick’s mom, Kimberly, said, “When you ask him what his pain level was, it was, you know, around an 8 all the time,” Patrick’s mother Kimberly Howell said. “It was so hard. Because you hurt when your kids hurt. And you just want to take away the pain.”

“I had to do online schooling,” Patrick said. “I was away from my friends. I couldn’t do any sports, which was a big part for me. And it just impacted me a lot.”

Although the doctors couldn’t offer Patrick answers or relief, Patrick and his family knew where to turn.

“We prayed all the time,” Kimberly said. “He trusted God. You know, even when he was crying, almost, you know, on a daily basis.”

“I just had to have faith that it would end, no matter how long,” Patrick said.

On June 11th, 2014, six months after his injury, Patrick heard something on television that caught his attention.

“And since he was home, we often watch The 700 Club together in the mornings,” Kimberly said.

“And I saw Pat Robertson on the TV,” Patrick said. “And the first thing that I heard him say was that he was going to pray and he was going to reach out for people with sports-related injuries. And so that caught my attention immediately. He started praying. And I closed my eyes and I prayed with him.”

During the show, Pat Robertson said, “Somebody got hit, like on the bridge of your nose, or in your forehead. Something hit you. Right now touch it and the pain will leave and whatever is there will be normal again in Jesus name of Jesus.”

“And he said ‘in the power of Jesus Christ and Holy Spirit, let them be healed,’” Patrick said. “ And I instantly got a tingle down my spine and I instantly didn’t feel any pain after that. It was definitely the greatest experience ever that I felt. It was amazing.”

“Just the fact that it just happened just like that, you know,” Kimberly said, “we knew it was an instant healing. God just decided, I’m going to do that this time for you.”

Since that day, Patrick’s headaches have completely disappeared. He’s back in school and has even rejoined the wrestling team.

“I know God hears all our prayers,” Kimberly said. “It was like wow, we really got to experience one of those truly awesome God moments, you know, where He really does just let you know I hear you, and I’m here. And I care, and I love you.

“It is really my favorite story to tell,” Patrick said, “And I would go through it again. God used me so I can tell my story to people and that other people can strengthen their faith.”