You are here: Home / All News / The God of second chances, about Jennifer McGill.

When Jennifer McGill’s mom died, she felt lost and alone. But then she leaned on Jesus. 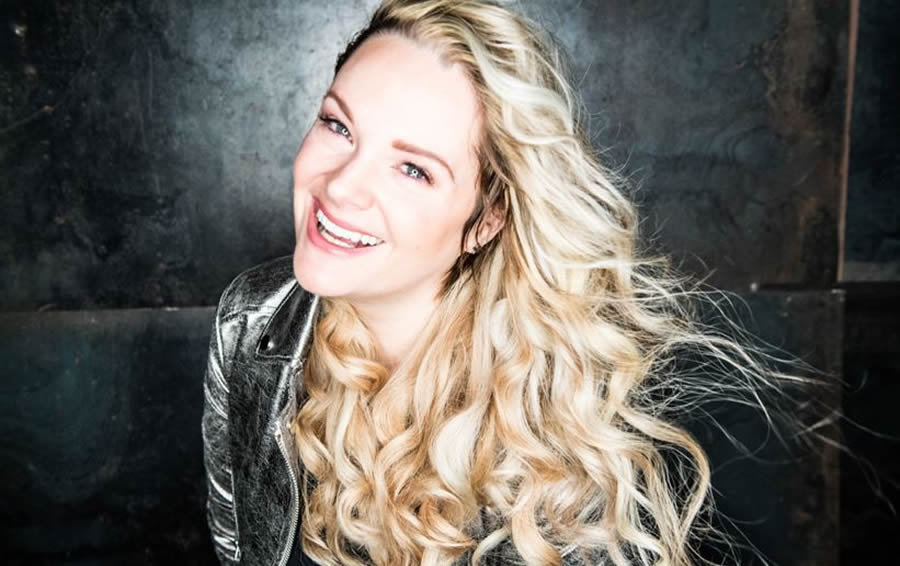 Jennifer McGill
By Nancy Flory Published on July 13, 2017 • No Comments

When her mother died, Jennifer McGill learned something shocking. About herself, and the role her mom had played in her life. “I realized she had been my Jesus.”

So said McGill, former child star of The New Mickey Mouse Club and multi-pageant crown winner. Throughout her life, McGill’s mom had been her biggest supporter and fan. Her mom was the person she’d leaned on for advice the most. And then she was gone. After a bad romantic relationship and a period of isolation, McGill realized her mother’s passing was a gift in one way. McGill connected to Jesus as never before.

McGill grew up in a loving Christian home in a small Texas town. At the age of seven she asked her mother where she could get a shiny crown like Miss Texas had. Never the stage mom, her mother didn’t push. But she supported McGill’s desire to enter pageants. And Jennifer started to win. 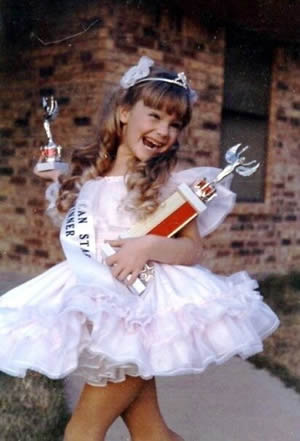 It was at a pageant that an agent approached them about McGill auditioning for The New Mickey Mouse Club. That was a Disney show featuring comedy sketches, commercial parodies, music videos and celebrity guests. Jennifer made the cut and landed what she calls a “dream job.” She recalls, “I could be funny, high energy, it was like dress up and karaoke night all day. … I was just living the life.”

When her cohorts Justin Timberlake and Britney Spears went to perform in L.A. and New York City, McGill chose to enroll at New York University. Her mother, a teacher, was very supportive of McGill’s decision to attend college. “My mother said, ‘Okay, if that’s what you want to do.’ There was never a doubt that college was a good idea.” Her side trip, however, may have cost her a career. 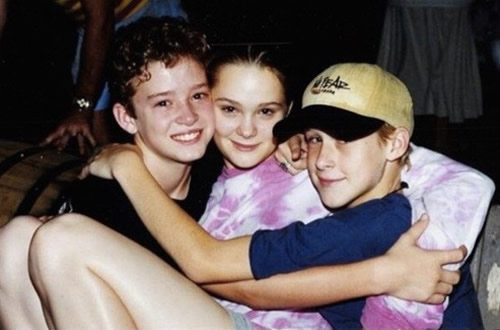 The Window of Opportunity

After college she found few options for work. “I got a little panicky,” she said. “Had I missed a window of opportunity?” McGill was constantly contrasting herself with other girls, wishing she had what they had. “I was frazzled. Overworking and over-comparing.”

When she had to start over in her career, her mother was there to support her.

‘I Was Kind of Lost’

But then her mom passed away. “The biggest light and fan was gone. The person who’d reminded me that I was unique and valuable. I was left to my own judgment. Now I could choose whatever I wanted without her agreement or consent. I was kind of lost. Untethered. Disconnected.” Her darkest years began. From age 24 through 30, Jennifer felt “lifeless and purposeless.” She began isolating herself.

Then at 30 years old, she found herself in a serious relationship that was wrong for her. She said it was almost as if she were trying to fill the gap her mother had left. She realized she didn’t want to be tethered to this person. “I didn’t have anywhere to go but up.”

“He Had Never Left Me”

It was then that she had a revelation: “I had taken so much of my life into my own hands. I’d narrowed myself, put myself into a spiritual cage. I felt lost and alone.” But then she realized: “He had never left me.” God was waiting, gently, for her to return. And by His grace, she did.

From then on, she never wanted to make a decision without God. “I went back to where I’d begun,” she explained. “God upgraded me to a more intimate relationship with Him.” She started to rethink her decisions with “God as the filter.”

God brought the right people into McGill’s life. Right away she moved to Orlando and began working at The Holy Land Experience. She was “immersed” in a wonderful cast. “They taught me how to be active in my faith. We prayed. There was lots of prayer. They were spiritual warriors.” She began living a real relationship with God. “I was given back all the things I’d let go to re-tether to God. I went straight to the Source.”

Jennifer’s gift of singing was being used for a higher purpose. And she realizes that what looked like twists and turns were in fact just God’s timing. She thought she’d missed her “window of opportunity.” Now she believes that skipping the star path was the best thing for her. “Show biz would have chewed me up and spit me out,” she said. But now? “[God] knew I was ready.”

Jennifer just finished a live show called Freedom Fighters, which called for original songs for the script. The songs, written from a Christian heart, are now part of her debut album called Unbreakable. She’s also writing a book, which will be published early next year.

Jennifer now coaches other young artists hoping to break into the field. “I’m always encouraging them to put fame at the bottom of their list,” she said. “In this world of fast media, it’s easy for people to get disappointed. I’m living proof that God’s timing isn’t the click of a button. Fame is not everything. Put God first. I’d rather be an unknown in a relationship with God than famous.”