You are here: Home / All News / A real nightmare!

If You Fell Asleep in 1961 and Woke Up Today 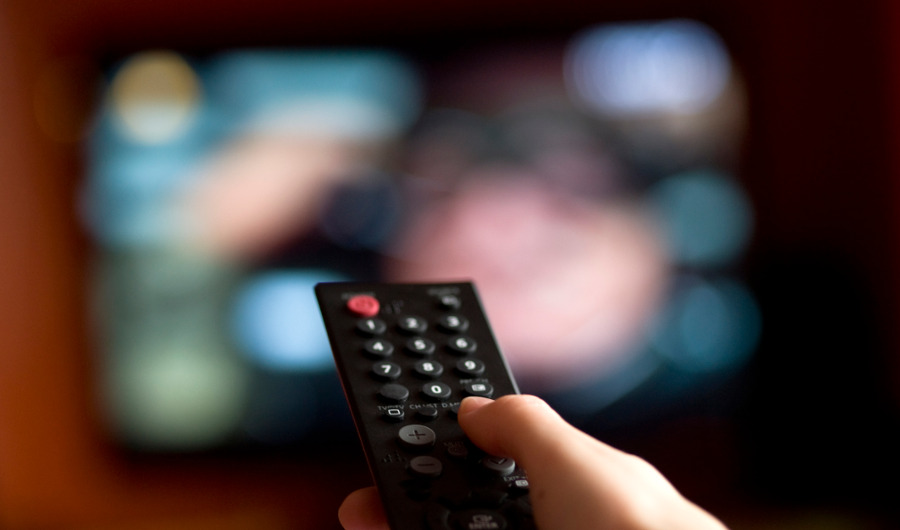 It’s been a beautiful spring day in the suburbs of Pennsylvania on this Thursday, June 7th, 1961. You just got home from work and your wife is almost finished preparing one of her typically delicious dinners. Your kids, a boy and two girls, aged 15, 13 and 9, have been out all day riding their bikes around the neighborhood and playing with friends. Now everybody’s hungry and ready to sit down for the family meal.

Last night was game night, and you barely emerged with a victory in Monopoly. Your kids are getting good, and your wife, normally the more savvy player, had some bad luck. Tonight is TV night, and everyone is ready to enjoy Ozzie and Harriet and Leave It to Beaver. (The younger ones get to stay up a little later on TV night, and you know they’re not going to miss a minute of the shows.)

Of course a live, in-person show is incredible — who could forget your family outing two weeks ago when you all drove into Manhattan and saw My Fair Lady on Broadway? But TV has its own unique appeal, especially with shows like Lassie and Andy Griffith and Walt Disney’s Wonderful World of Color and Father Knows Best and The Flintstones. And they’re all on at night so the whole family can enjoy them together.

Well, on this lovely spring night, you’re a bit more tired than you realized, fighting to stay awake through the current Beaver episode, even though it’s a bit more suspenseful than normal. In this show, Beaver loses his haircut money and is afraid to explain the loss to his parents, Ward and June Cleaver. So he gives himself a ragged haircut with his brother Wally’s help — and the two wear stocking caps to dinner, saying the caps are part of a secret club initiation. Later, Ward and June lift Beaver’s cap while he sleeps and discover the truth, and the show ends with June explaining to the boys that they have no one but themselves to blame for the deception. As always, there’s a good moral conclusion to the show.

But this night, you doze off just before the end of the program, and when you wake up a few minutes later, everything has changed. The TV is still there, except it’s gigantic now, flat and hanging on a wall, exploding with colors. And instead of the smiling Cleaver family, it’s — no, this can’t be real — a nude couple going on their first date together. What is happening?

In a panic, you look for another channel while quickly figuring out how to use the newfangled remote control you now hold in your hands. But your eyes can’t believe what you’re seeing: two men making out passionately while taking off each other’s clothes. This must be a dream — a really bad dream. You hit the button again, and to your relief it’s a nice, old-fashioned show with a man and his family — a really big family, with lots of children — and five wives! What?

But wait. You discover that Walt Disney is still here. In fact, there’s a whole Disney channel, and it’s time for Good Luck Charlie — except that the show is celebrating a two-mommy family. Is this meant to be a joke?

You click once more, and this time it’s two young moms with their daughters talking about the struggles of life. But the more you listen, the more you realize how young these single moms are — they’re both 16 and unmarried — and their babies were born out of wedlock. This is now on TV? (And though you don’t know it, one of these young moms would later release her own sex tape — a term you can’t even imagine — in order to stay popular.)

You’re now in a cold sweat, frantically switching channels as if somehow you could find a way out of the nightmare. Finally, you come across a show that looks a little like Bonanza — at least the people are carrying shotguns like they did in the old Westerns. But who are they shooting? Walking dead! Zombies, with their brains exploding on TV! (Don’t switch to the next channel. There you’ll see vampires having sex.)

But something else is different when you look around the room. You’re the only one there.

Your 15-year-old son is out with his best friend Robbie — who used to be called Robin back when he was a girl — along with Robbie’s 17-year-old brother. All three went to see a new movie in the Hostel series, where people are tortured to death and mutilated for fun, but hey, at least he’s out of the house. It’s better than playing Grand Theft Auto for six straight hours where your boy simulates raping women and killing cops on his video screen.

As for your wife, she’s at the psychologist’s office with your 13-year-old daughter discussing whether they need to up her antidepressant medication. She’s still cutting herself — she’s been doing that for the last year, ever since her best friend at school killed herself after the “sexting” scandal when the girl’s ex-boyfriend sent out her naked picture to all the kids in middle school. And what’s more, your daughter’s weight gain is out of control. (She’s almost a hundred pounds overweight, and she’s barely a teenager.)

Then, suddenly, you wake up with a start. This was all a dream, a very terrible dream, an absolute nightmare.

Unfortunately, her new best friend at school is also fighting depression. It seems that things fell apart after her stepfather abused her (it was her mom’s third marriage), but thankfully, she survived the drug overdose.

That was a real scare. And it’s a good thing her mom never found out about the abortion. Her mother would not have been happy to find out that her 13-year-old daughter and her boyfriend weren’t using protection.

As for your youngest girl, still so innocent at 9 years old, she’s shut up in her room with her headphones on, dancing to Beyoncé’s latest hit. She sure is a smooth dancer for such a little kid, although it’s probably good that she’s too young to know what the bumping and grinding is all about or what those suggestive lyrics actually mean.

But all is well, since she’s just down the hallway, safe in her room. The neighborhood just hasn’t been the same since two kids were abducted within twelve months, only for their abused bodies to turn up in the woods weeks later. The police still haven’t found the sexual predator responsible for these inhuman acts.

Then, suddenly, you wake up with a start. This was all a dream, a very terrible dream, an absolute nightmare. With relief, you look around at your wonderful family, smiling at their dad who fell asleep in the middle of TV night. And you think to yourself, “Thank God this was only a bad dream. There’s no way America — or my family — could ever look like that.”

[Editor’s Note: This is the Introduction to Saving a Sick America: A Prescription for Moral and Cultural Transformation, in which we not only diagnose how sick our nation is, but we present a biblically-based, hope-filled cure. You can watch the book trailer, based on this chapter, below.]

Flag Football and the Father’s Love

What Melania’s Stilettos Revealed About the Media

A Wonderful Story of Deliverance From ‘Gay Christianity’ 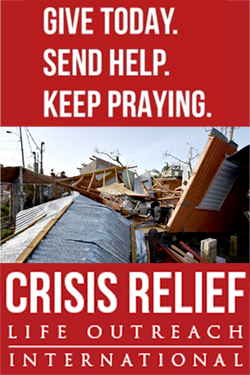