You are here: Home / All News / What is it ‘really’ like in North Korea?

A North Korean defector is claiming the Kim regime has imprisoned an estimated 100,000 people.  (UNTV)

United States Ambassador to the United Nations Nikki Haley held a meeting on the human rights situation in North Korea where one defector spoke about how she was forced to have an abortion following her repatriation from China.

The woman, Ji Hyeon-A, describes a harrowing scene of prison dogs eating dead bodies at her prison camp. She pleaded for the world to act.

The event was titled “The Terrifying experience of forcibly Repatriated North Korean women,” and was sponsored by the U.S. France, Japan, South Korea, Canada and the U.K.

Ji Hyeon-A was repatriated three times to North Korea after she was caught in China. She finally escaped to South Korea and spoke of her horrifying experiences.

She described how North Korean women who got pregnant in China were forced to have abortions.

“Pregnant women were forced into harsh labor all day,” she said. “At night, we heard pregnant mothers screaming and babies died without ever being able to see their mothers.”

North Korea does not allow for mixed-race babies, she said. At one detention center, she described how inmates starved to death. Their dead bodies, she said, were given to the guard dogs for food.

The third time Ji Hyeon-A got caught and sent back to North Korea she was three months pregnant. She tearfully described how she was forced to have an abortion without medication at a local police station. 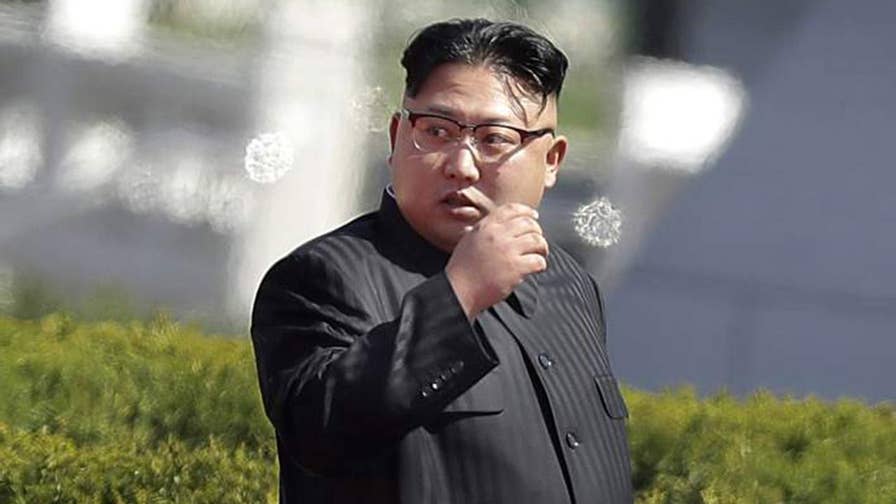 “My first child passed away without ever seeing the world,” she said, “without any time for me to apologize.”

She finally reached South Korea in 2007 and has since been reunited with her mother, brother and her younger sister. She still has not heard news of her father.

Ji-Hyeon-A said that the North Korean soldier who recently escaped to South Korea “represents a dash toward freedom which is a dream of 25 million North Koreans.”

She said North Korea was “a terrifying prison and the Kim’s are carrying out a vast massacre and it takes a miracle to survive there.”

Ji-Hyeon-A urged the U.N. and world leaders to fight for North Korean defectors and especially those who are repatriated.

She recited a poem called “Is anyone there?” from a collection of poems she wrote.

Britain’s ambassador to the United Nations, Matthew Rycroft, praised Ji-Hyeon-A for speaking at the event, and said the crimes discussed, which included, “forced abortions, summary executions, hard labor, rape: those are conditions that amount to crimes against humanity,” he said.

Earlier in the day China had tried to stop a Security Council meeting convened by Japan on the human rights situation in North Korea. China only had the support of Russia and Bolivia and failed in its attempt to stop it from moving forward. 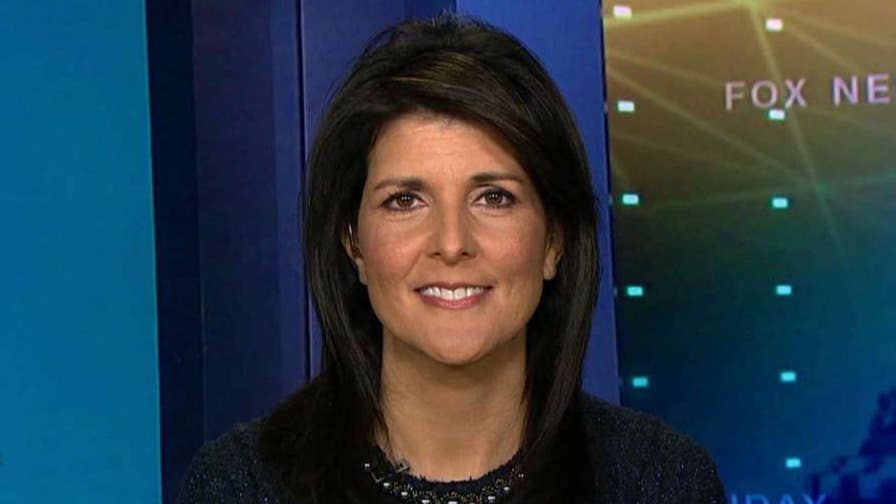 At the Security Council meeting, Haley said the full story of the North Korean people needed to be told.

“The regime is using that power to develop an unnecessary arsenal and support enormous conventional military forces that pose a grave risk to international peace and security,” she said. “Their menacing march towards nuclear weapons begins with the oppression and exploitation of ordinary North Korean people.”

Haley said the situation was made possible “through the export of workers abroad to earn hard currency and the use of forced labor at home, the regime uses its people to underwrite its nuclear and ballistic missile programs.”

She said the Kim regime has imprisoned an estimated 100,000 people.

“The North Korean regime’s system of guilt-by-association,” she said, “allows for up to three generations of family members to be imprisoned along with the accused.”

Ben Evansky reports for Fox News on the United Nations and international affairs.

He can be followed @BenEvansky