Can We Talk About Women?

The recent trouble with men and sexual misconduct hasn’t grown in a vacuum. 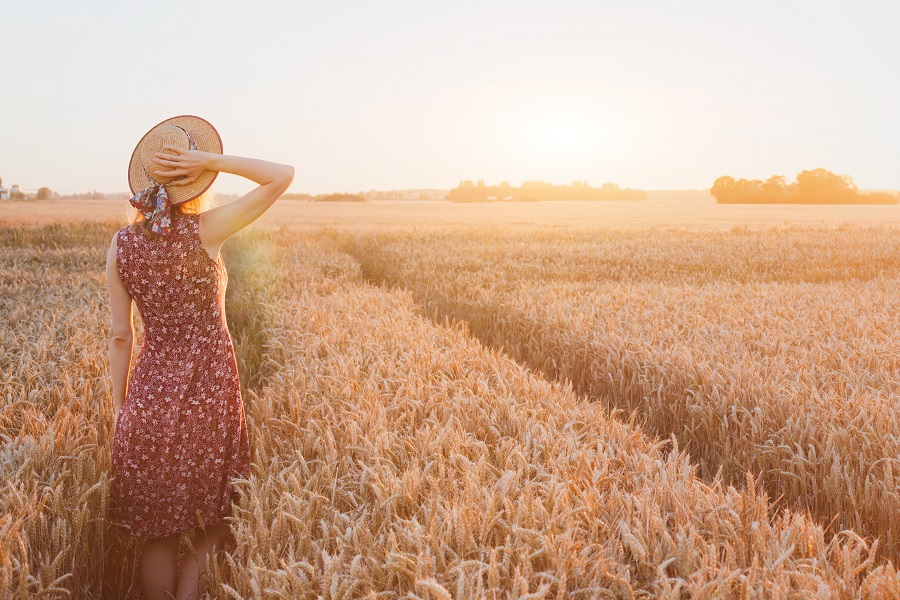 Abandon all political-correctness, ye who read on.

The behavior of men is under the microscope right now. Famous men, powerful men, previously popular men are falling hard and fast from their places of prestige. Their sexual appetites and their lack of restraint is getting them into deep trouble.

Women bear some responsibility for this present misery. Not for being harassed or abused, but for helping create an environment where debauchery thrives.

Let’s have an honest evaluation of women in this modern era. And lest there be any temptation to loosely interpret the word “woman,” I mean only those humans who are biologically female.

For fifty years now, feminists have snarled that they don’t need men. Men are juvenile and stupid, basically just another child to look after. Men are the enemy, the terrible patriarchal oppressor. At the same time, men must find her irresistibly “hot” and come whenever she crooks her finger and do exactly as she says.

She puts her physical assets on public display for the express purpose of sexual attention, then complains when she is objectified and treated with something less than honor. Guess what? You can’t treat men with disdain because they are male, and then complain that good men are hard to find. You can’t mock gentlemanly behavior and then protest when men cease to be gentlemen.

Women have, for decades, taught men to view them solely through a sexual lens. Everything in society revolves around sexual gratification. Nearly-naked women are used to sell everything. That means a whole lot of women are volunteering to be nearly naked for the sake of money, fame and “success.”

Women have accepted and perpetuated the nonsense that their strength comes from being “sexy” and “sizzling hot.” Women themselves have consented to being reduced to pieces and parts that gratify lust.

Women have championed the grotesque idea that equality means we must have the “right” to butcher our own babies. Women have sown violence and death in the most sacred space on earth — the womb. Women have gobbled up the demeaning notion that fertility is a disease that must be forcefully subdued with pills and devices that threaten our health and our lives. Women have bred disdain for their own bodies.

Women have agreed to sever sexual intercourse from love and marriage. Indeed, to sever it from any commitment at all. Women have taught men that sex is cheap and there for the taking and the babies that inevitably result can be disposed of, so men have grown accustomed to having their cake and no obligation whatsoever.

Women have done all this. To themselves. In some warped and foolish effort to be free. What exactly are we free from now?

Free from the protection, support, partnership, love and care that good men are naturally, instinctively designed to provide?

The Socratic Catholic summed it up nicely:

Feminists have worked to systematically dismantle the patriarchal nature of protective masculinity, which in turn allows for the cowardice of predatory behavior to fill the cultural void. Predators are defeated by protective male groups defending the dignity and honor of our women. The inherent weakness of the predator fears the strength of unyielding chivalry.

The ideology of progressive feminism is reaping what it has sowed in the culture.

A culture full of creeps and predators doesn’t feel so free anymore, does it? The mindset that women’s bodies are for public consumption hasn’t made women safe or powerful or equal, now has it? It has made it very convenient for the cads and creeps to have their way and get away with it. The good guys have listened, feminists — you said you didn’t need them, so they left town.

It is not only the behavior of men which needs to change. It’s not only men’s attitudes about sex which must change. If women want gentlemen who are respectful and honorable, we need to start by being ladies who comport themselves with dignity, modesty, purity and beauty. Ladies who will not cheapen themselves for the sake of sex or a foolish idea of power.

The rebirth of virtue can and should begin with women. Blessed Fulton Sheen astutely observed:

Virtue is the only thing that will defeat the creeps. Ladies, the task before us is to raise the level of our civilization again.