You are here: Home / All News / In Florida iguanas, it is so cold, are falling out of the trees!

An iguana that froze lies near a pool after falling from a tree in Boca Raton, Fla., Thursday, Jan. 4, 2018.  (Frank Cerabino/Palm Beach Post via AP)

It’s so cold in Florida that iguanas are falling from their perches in suburban trees.

Temperatures dipped below 40 degrees Fahrenheit early Thursday in parts of South Florida, according to the National Weather Service in Miami.

Palm Beach Post columnist Frank Cerabino tweeted a photograph of an iguana lying belly-up next to his swimming pool. WPEC-TV posted images of an iguana on its back on a Palm Beach County road.

The cold-blooded creatures native to Central and South America start to get sluggish when temperatures fall below 50 degrees, said Kristen Sommers, who oversees the nonnative fish and wildlife program for the Florida Fish and Wildlife Conservation Commission. 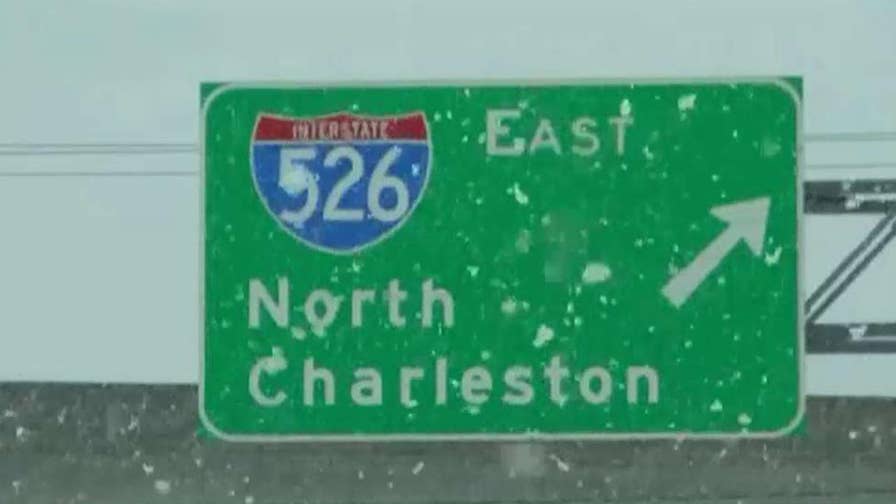 If temperatures drop below that, iguanas freeze up. “It’s too cold for them to move,” Sommers said.

They’re not the only reptiles stunned by this week’s cold snap: Sea turtles also stiffen up when temperatures fall. The wildlife commission’s biologists have been rescuing cold-stunned sea turtles found floating listlessly on the water or near shore, but no such rescue is planned for iguanas.

Well-meaning residents finding stiffened iguanas are advised to leave them alone, as they may feel threatened and bite once they warm up.

Green iguanas are an invasive species in Florida known for eating through landscaping and digging burrows that undermine infrastructure. They can grow over 5 feet long, and their droppings can be a potential source of salmonella bacteria, which causes food poisoning.

The wildlife commission has begun holding workshops to train homeowners and property managers to trap or manage iguanas. The reptiles may be easier to catch this week, Sommers said.

“This provides an opportunity to capture some, but I’m not sure it’s going to be cold enough for long enough to make enough of a difference,” she said. “In most cases, they’re going to warm back up and move around again, unless they’re euthanized.” 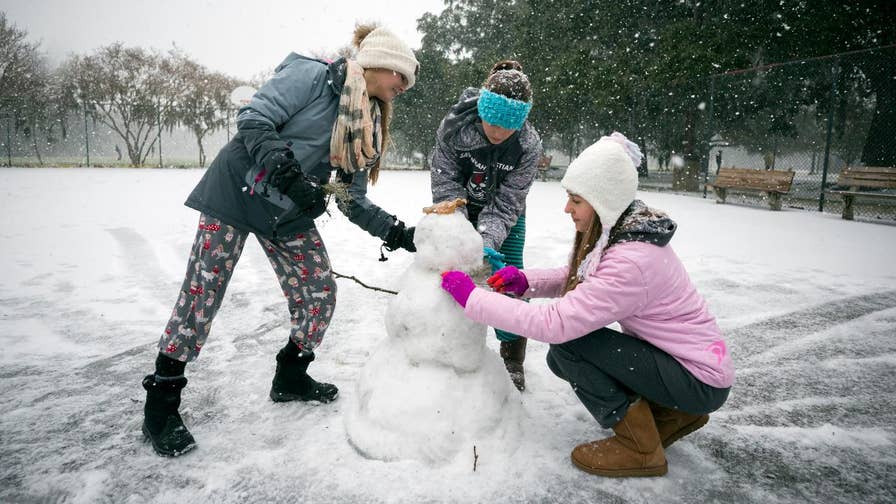 A two-week cold snap with temperatures below 40 degrees in 2010 killed off many iguanas, along with Burmese pythons and other invasive pests that thrive in South Florida’s subtropical climate. Those populations have since rebounded.

Elsewhere in Florida, the effects of a brutal winter storm rolling up the East Coast were less exotic. It snowed briefly Wednesday in the state’s capital, Tallahassee, for the first time in 28 years.