You are here: Home / All News / Girls killing girls!

Planned Parenthood is Targeting Baby Girls in the Womb 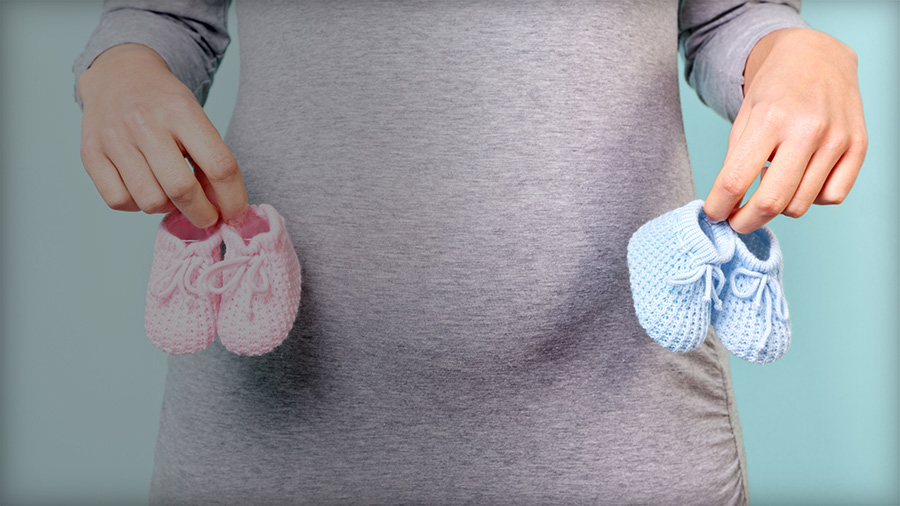 Planned Parenthood wants you to think they are the champion of women. But if they achieve their goals, there may not be very many women left to champion.

Last year, Indiana passed a law that banned sex-selective abortion — the killing of unborn babies based on their sex. But last week, a federal district judge granted a permanent injunction against that law, at Planned Parenthood’s request.

The ruling gives abortionists in Indiana the legal right to kill girl babies just because they are girls.

In the United States, only a handful of states have laws against sex-selective abortion. Planned Parenthood fights them wherever they appear.

It goes without saying that it’s not the little boys whose lives are in peril from this abhorrent practice. It’s the little girls. This is borne out by social science data from all over the world.

The first American feminists didn’t see it that way.

Susan B. Anthony, a leader in the women’s suffrage movement, denounced abortion. Elizabeth Cady Stanton, another early suffragist and an abolitionist, said, “When you consider that women have been treated as property, it is degrading to women that we should treat our children as property to be disposed of as we see fit.”

And yet treating children as property to be disposed of as we see fit has become the litmus test in today’s feminist movement.

When legislators in Arkansas enacted a ban on sex-selective abortions earlier this year, a prominent civil rights advocate blasted the measure as preventing women from “obtaining abortions that they want for whatever reason.”

Planned Parenthood also attacked the measure, giving aid to the practice of keeping boy babies while discarding girl ones.

And yet, women’s rights activists continue to allow Planned Parenthood to claim the mantle of feminism for itself.

In 1988, Kate Michelman, former head of the National Abortion Rights Action League, told The New York Times: “Abortion is the guarantor of a woman’s right to participate fully in the social and political life of society.”

What an utterly un-feminist sentiment.

No woman should have to abort her child to participate fully in society. If a pregnant woman or mother can’t participate, then something’s wrong with society. Let’s change society. Isn’t that the truer feminist response?

Our politics have become so warped that the words “abortion” and “women’s rights” are often used synonymously. If you’re against abortion you’re called “anti-woman.” If you want to stop giving free tax dollars to abortionists then you’re “waging war on women.”

Our legal system, too, has become so warped that abortionists are allowed to stand in the place of women in court, as if their interests are identical.

Justice Clarence Thomas spoke of this “jurisprudential oddity” in his dissent in Whole Women’s Health v. Hellerstedt last year: “Ordinarily, plaintiffs cannot file suits to vindicate the constitutional rights of others. But the Court employs a different approach to rights that it favors,” he said wryly. “The Court has erroneously allowed doctors and clinics to vicariously vindicate the putative constitutional right of women.”

Abortionists like Kermit Gosnell and Leroy Carhart sell abortions to women. One customer, Karnamaya Mongar, was dead hours after entering Gosnell’s squalid clinic. Surely his interests were never synonymous with hers.

The attorney general in Indiana has vowed to appeal the ruling and to defend the ban on sex-selective abortion. The nation’s abortion giant will of course keep fighting it.

The looming question for the feminist movement is: Will you stand against the selective elimination of women in the womb?