You are here: Home / All News / God does a miracle and saves a Syrian Bishop from certain death! 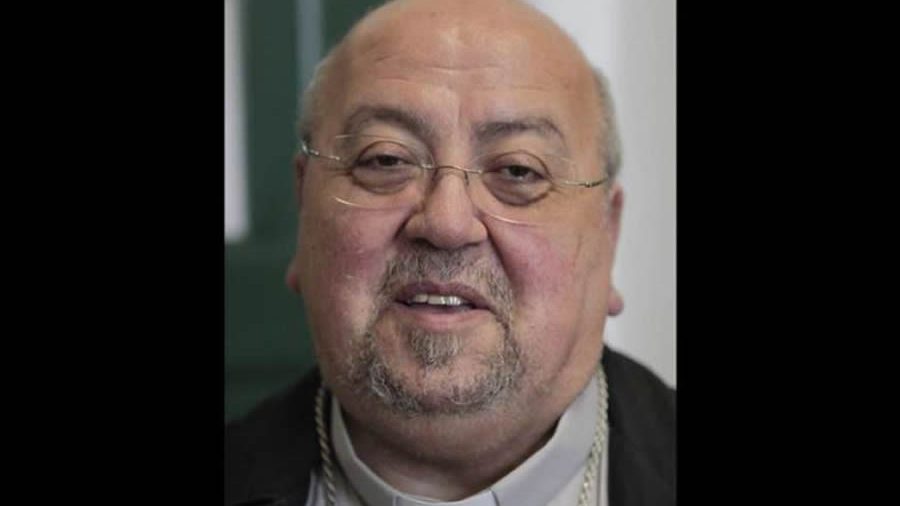 Aid to the Church in Need

Archbishop Samir Nassar of the Maronite Catholic Church narrowly missed being killed when a bomb landed on his bed.

A Syrian bishop in Damascus was miraculously saved from certain death when a bomb landed on his bed. The archbishop of the Maronite Catholic Church, Samir Nassar, had gotten up from his bed seconds before to use the bathroom.

His home and other church buildings were hit during a bombardment of Syria’s capital by opponents of the Syrian regime.

They Thought He Was Dead

In a message to the Catholic agency Aid to the Church in Need, Nassar writes that “a shell fell on my bed on Monday, January 8, 2018, at 1:20 p.m., when I had retired for a little siesta — a few seconds at the sink saved my life! The bed was riddled with shrapnel.”

His colleagues at the Maronite Patriarchate thought he was dead. “They cried with joy when they saw me coming out alive from the smoke and the rubble,” he says. “Providence watches over his little servant, but now I am exiled like 12 million Syrian refugees who have nothing left.”

The bombing extensively damaged the cathedral, Archbishop Nassar says. “The doors of the cathedral and 43 windows and doors have to be replaced, holes need to be filled, fuel tanks and water tanks need repairing, as does the electricity network.” A car was damaged as well.

Bombs also hit a nearby convent, but missed the nuns inside. Sister Annie Demerjian says that “it was the providence of God that we were not in the room.” She requested prayer for seven people still in the hospital who had been injured in the blast.

In Syria, Violence is the Only Master

“Violence is the only master,” Archbishop Nassar said. “Innocents are being sacrificed every day.”

The Catholic News Agency reports that more than 400,000 people have been killed since the Syrian civil war began in 2011. More than 4.8 million Syrians have become refugees while another 8 million have been displaced.