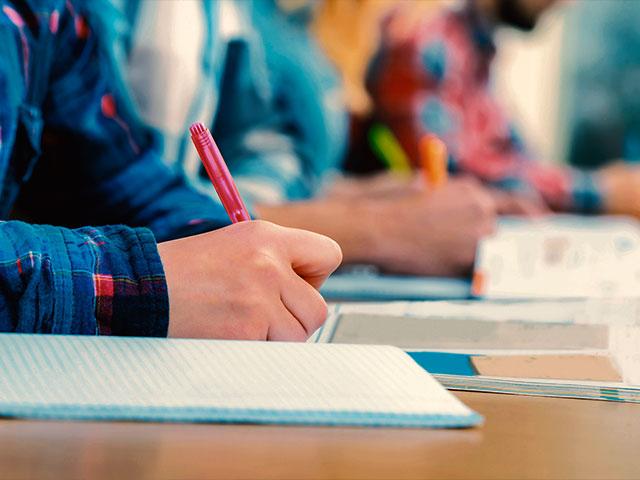 A California state senator says he will amend a bill on Thursday that would have forced Christian colleges to give up their beliefs about sexual orientation and gender identity or lose state aid for low-income students wanting to attend their schools.

The Los Angeles Times is reporting that the bill’s sponsor, Sen. Ricardo Lara, D-Bell Gardens), is dropping a provision that would have removed a religious exemption to anti-discrimination laws for faith-based schools.

Shirley Hoogstra, president of the Council for Christian Colleges and Universities, told CBN News last month that the bill would have used the leverage of state financial aid to try and prevent faith-based schools from using religious beliefs as criteria in admissions and hiring decisions.

“If you can’t hire the people who are going to teach and administrate according to your principles, what difference does it make if you called yourself a particular religious institution?” she said.

Greg Baylor, an attorney with the conservative non-profit Alliance Defending Freedom, explained, “the California government is proposing this legislation that would at the end of the day force these schools to choose between participating in state student aid programs and maintaining their religious identity.”

Watch CBN’s original story on the California bill that could deny state funds to students wanting to attend Christian schools.

Dr. John Jackson, president of William Jessup University, a Christian college outside of Sacramento, said that Sen. Lara plans to formally amend the bill in the Senate appropriations committee on Thursday.

“We can support a bill that’s about transparency and reporting as long as it’s not about Cal Grants,” he told CBN News.

Cal Grants provide as much as $10,000 a year to low-income students attending California colleges and universities.

The Becket Fund for Religious Liberty called Lara’s latest move a big win for low-income, minority students in California. The bill would have cut their state aid to Christian colleges that uphold what the state considers to be discriminatory beliefs.

“Minority students have spoken and the politicians have listened,” Montserrat Alvarado, with the Becket Fund, said. “This is a huge win for progress and diversity in higher education.”

Alvarado said that three out of four Cal Grant recipients at faith-based schools are low-income minorities.

Sen. Lara told the Los Angeles Times that he will move forward with an amended bill that requires faith-based schools to publicly disclose their religious exemption and report to the state when they expel students for violating their standards of conduct.

“The goal for me has always been to shed light on the appalling and unacceptable discrimination against LGBT students at these private religious institutions throughout California,” Lara said.

But Hoogstra told CBN News last month that Lara does not have a case.

“Never did they go to the Christian college campuses and actually ask for facts,” she said. “They presumed that people are either expelled or somehow denied admissions which is untrue.”

Just this week a group of high-profile faith leaders signed a statement opposing the bill. They include Saddleback Church pastor Rick Warren and Russell Moore, president of the Ethics & Religious Liberty Commission of the Southern Baptist Convention.

Moore said the bill “seeks to suppress and undermine dissent, harming students along the way.

Applying legal or political pressure on institutions that disagree with the cultural majority of the moment is not merely unwise or unfair–it is un-American.”

Jackson told CBN News that pressure from a coalition of faith-based schools likely made the difference on this bill. He said of Sen. Lara, “he’s become very aware that the religious liberty concerns about this bill are huge.”

Jackson also said Lara has promised to come back in the next legislative session with a more comprehensive bill.