You are here: Home / All News / It is a good time to talk to your Toddler about death.

It wasn’t a conversation I’d planned to have. But it happened. 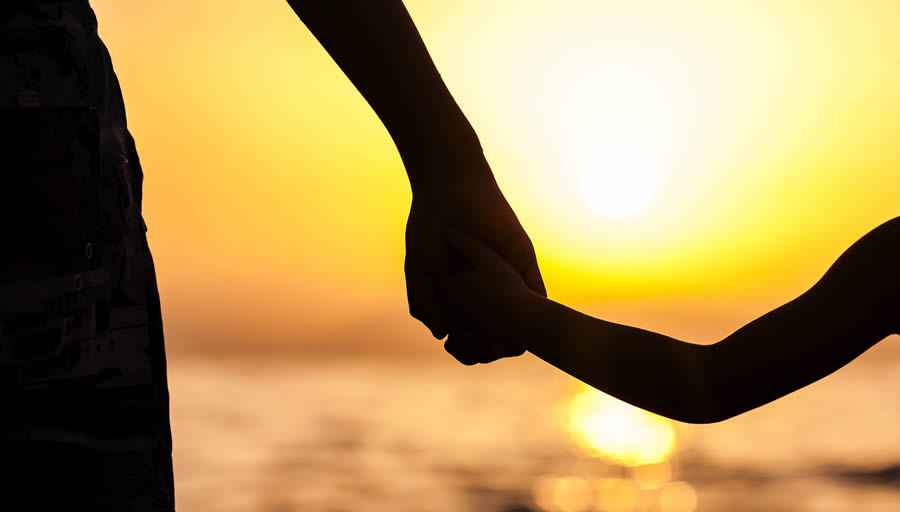 iStockphoto
By Nancy Flory Published on February 28, 2018 • No Comments

“Mommy, who will I live with if God calls you?” My three-year-old son looked at me with concern in his eyes. I don’t remember what sparked the conversation about death, but here we were, in the middle of the deepest conversation of my little son’s life. I’d told him that I wouldn’t go to heaven until God called me home. I know that’s true, but having to explain it to a toddler wasn’t easy.

“Well, you would stay with Grandma and Grandpa, or maybe Uncle Jason,” I told him.

“I don’t want you to go if God calls you,” he said resolutely.

“I don’t plan to go for a while,” I reassured him. No one really knows when God will call them home. I didn’t want to lie.

“But I only have one parent,” he continued. “Where would I go?” He had two parents, I explained. But his father wouldn’t be able to take care of him.

We Will See Each Other Again

Telling my son that I would die someday was a subject for which I was not prepared. The good news, I told him, was that someday he would join me. We will see each other again, no matter when God called either of us home.

And that is good news, for all who have received Jesus as Lord. Our home is not here. It’s with God in heaven. How can I explain that to a three-year-old? What he hears is that I will be gone. That I’ll be in heaven waiting for him doesn’t mean much to a little boy.

I assured him that I loved him very much. I’ve talked many times to him about how God loves him even more than I do. That our heavenly Father created him for a specific reason and one day he would know what that is. And when his job is finished, God will call him home, too.

The gravity of knowing I am responsible for his spiritual upbringing isn’t lost on me. Each day I pray to be the mother that this little man needs. Each day I reflect on how I am as a spiritual leader for my boy, and must rely on God’s help and direction.

“Father, give me wisdom,” I pray constantly. I must trust that He will provide. “If any of you lacks wisdom, you should ask God, who gives generously to all without finding fault, and it will be given to you” (James 1:5, NIV).

He’s frightened at the prospect of losing me, as any other child would be. As his mother, I am reminded that it is my job to teach him to rely on God when he’s afraid. The Lord alone is our source of peace.

He trusts me. Now I must teach him that the Lord is more trustworthy than I.

I don’t know when God will call me home. But I do know he won’t call me before He’s ready for me. I’m not worried. I must teach my little guy not to worry about what God will do, but to trust Him completely with the details.

“Okay,” he said, as if the subject was settled. I hugged him tightly.

The Stream encourages comments, whether in agreement with the article or not. However, comments that violate our commenting rules or terms of use will be removed. Any commenter who repeatedly violates these rules and terms of use will be blocked from commenting. Comments on The Stream are hosted by Disqus, with logins available through Disqus, Facebook, Twitter or G+ accounts. You must log in to comment. Please flag any comments you see breaking the rules.