You are here: Home / All News / Human Rights Campaign is “launching a sustained attack” against Vice President Mike Pence for “dangerous” and “extremist ideology,”

The Humiliation Tactic: It Won’t Work This Time, Either 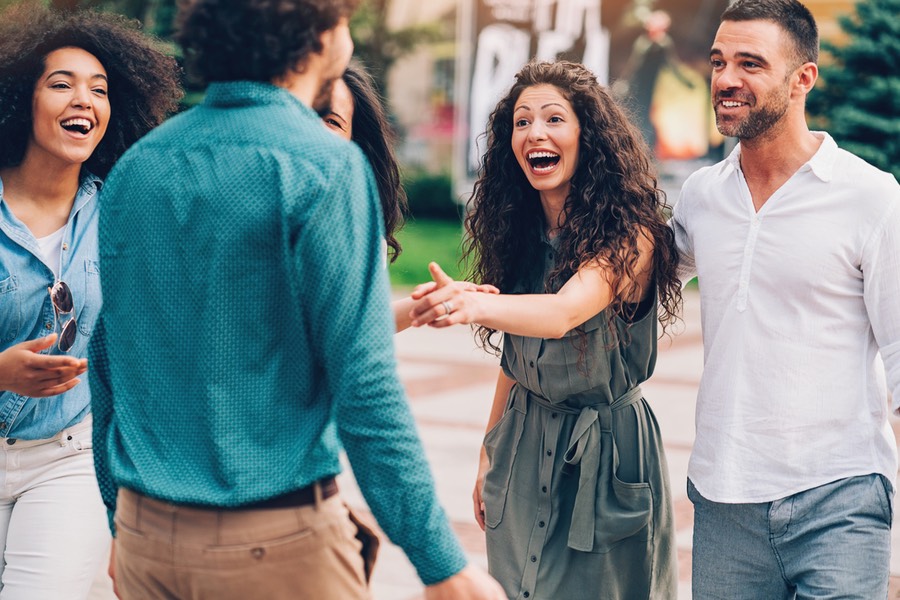 Two prominent men are being put to the test for their Christian convictions. The prime tactic used against both of them has been humiliation through false and/or legally irrelevant accusations. That approach ought to sound familiar, and not just in reference to American political life.

Politico reported this week that the Human Rights Campaign is “launching a sustained attack” against Vice President Mike Pence for “dangerous” and “extremist ideology,” and for making “a career out of attacking the rights and equal dignity of LGBTQ people, women and other marginalized communities.”

That’s severely overstated: not mere exaggeration but deception, for the sole purpose of making him look inhuman. Mike Pompeo was pressed on the same issues last week during confirmation hearings for Secretary of State, with the same intent of making him appear unfit for public service.

“Christianity is the only major religion to have as its central event the humiliation of its God.”

The Age-Old Tactic of Humiliation

The left loves this tactic. Honesty and balance are not their stock in trade. Barack Obama’s view on marriage just over a decade ago is now “extremist ideology.” Now it’s a view to humiliate people over.

Which reminds me of the way Bruce L. Shelley opens Chapter One of his Church History in Plain Language: “Christianity is the only major religion to have as its central event the humiliation of its God.”

What catches my attention in that statement is just how central that humiliation was to Jesus’ prosecutors’ plan — and also to our Lord’s. Both of them believed it would serve their purposes. One of them was right. Jesus’ role as our High Priest who can “sympathize with our weaknesses” required that he suffer our temptations (Heb. 4:15). His public humiliation turned into His ultimate and absolute victory.

Something like that must surely happen when Christ’s people are humiliated today. The attackers see an advantage there, unaware that God is at work behind the scenes to overturn their intentions. They don’t realize they will fall into the pit they have dug for themselves (Ps. 57:6). They’re completely oblivious to the fact that they’re granting their targets the joy of knowing “the fellowship of His sufferings” (Phil. 3:10), the great reward given those who endure mockery in Christ’s name (Matt. 5:11-12).

Their ignorance of these spiritual benefits isn’t so surprising, for they are hidden for the time being. Still you would think they’d realize the character qualities these interchanges reveal: the attacking extremist foolishly calling the Christian by that name; the Christian bearing up to it with patience, gentleness, yet firmness. The contrast is obvious to those with eyes to see it. And it matters.

What then about the political effects? Where has that contrast of character brought us lately? Hasn’t the left won a lot of ground by doing this? Yes, of course; too much. But our saying so is hardly likely to slow them. And I still can’t forget what Bruce L. Shelley said about the centrality of humiliation in God’s plan. God is doing something good with it today, just as surely as He was when Christ stood up to it.

Christ will vindicate His people.

But it does mean we should stand up to it the way Christ did. Like Him, we can be well assured that we’re on a good path (“for the set before Him” He endured it all). We won’t return insult for insult, but give a blessing instead. We won’t cave in to ungodly demands, but will  always trust in the Father instead.

And we can pray for our Christian public servants to maintain their witness under the enormous pressure they face.

God will bring good out of this. I have no idea what form it will take, when it will appear, or if anyone will ever see it playing out in their earthly lives. I do know, though, that Christ will vindicate His people. The rest will fall into the trap they’ve set. And which trap was that? Humiliation.

May God rescue them before they stumble — which only He can do.