You are here: Home / All News / It will soon be against the law to say anything against homosexuality in California if this law passes.

I’ve been saying for years that homosexuality is the topic our society will use to bully and restrict Christians. After reading this bill, I can see how that might happen. 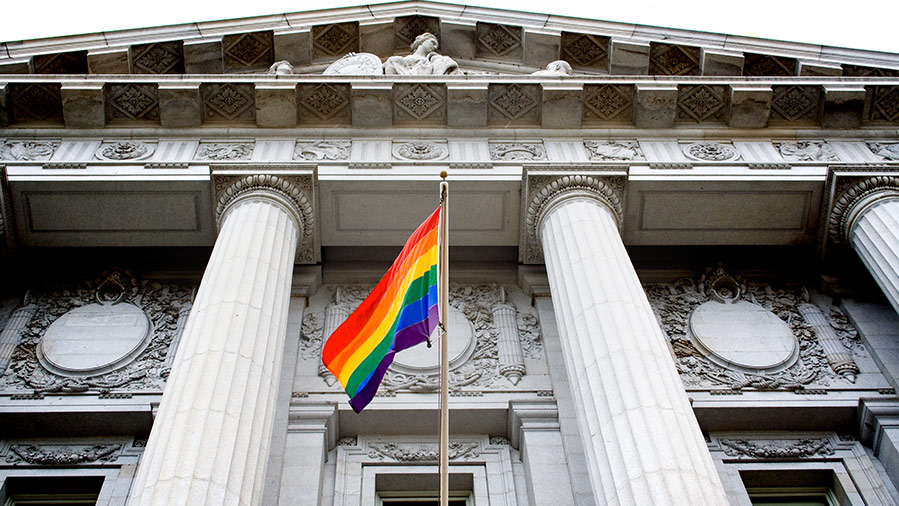 I’ve been saying for years that homosexuality is the topic our society will use to bully and restrict Christians. After reading California’s Assembly Bill 2943, I can see a hint of how this might happen.

If you’re a Christian, Muslim, or Jew (especially if you live in California), I encourage you to read Assembly Bill 2943 and Alliance Defending Freedom’s (ADF) analysis of it. I don’t typically address bills before they become law, but this one has some significant implications for people with religious convictions. Plus, it was approved by California’s Assembly by a vote of 50 to 18. The bill will now go to the Senate.

ADF says that “AB 2943 outlaws speech, whether offered by a licensed counselor, a best-selling author, or even a minister or religious leader. It targets a specific message — that an adult who is experiencing unwanted same-sex attraction or gender identity confusion can find help to address those issues — for censorship.”

This law doesn’t only affect counselors and therapists, though. According to attorneys, its impact goes far beyond those scenarios. ADF offers a few good examples of the type of censorship entailed by this bill.

Again, I encourage you to read it and the analysis for yourself.

Anyone familiar with my work addressing the topic of homosexuality can see how this bill — if it becomes law — will directly impact what I am legally allowed to do. I’m just one example, of course. Many other pastors, churches, organizations, conferences, books, and speakers will be in violation of this law if they continue to operate as they already do.

ADF summarizes their concern with this bill by stating that it “engages in viewpoint discrimination, is an impermissible content-based speech regulation, and impermissibly burdens free exercise of religion. It also interferes with the liberty interest of patients and their parents to choose the therapy that they believe is best to further their therapeutic goals.”

This post isn’t about promoting ADF, but they are aptly named — Alliance Defending Freedom — since this bill warrants ADF’s mission to defend our freedoms in this country.