You are here: Home / All News / LGBT wants to punish Christian Conservatives. 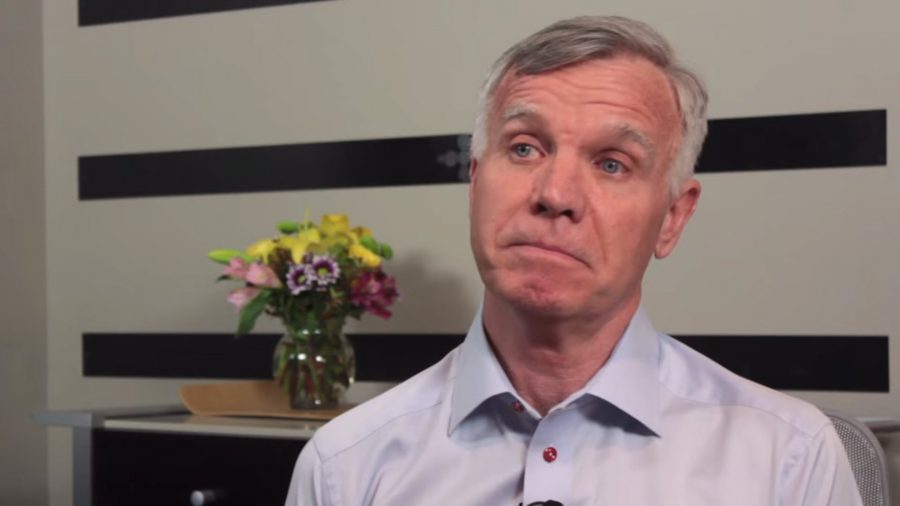 Tim Gill speaks in a video published by The GLBT Community Center of Colorado on YouTube in March 2016. Gill was recently described by Rolling Stone magazine as “Megadonor Behind the LGBTQ Rights Movement.”

Call me paranoid if you like, but I’m simply quoting what Tim Gill, the foremost LGBT political donor says in his own words.

“We’re going into the hardest states in the country,” he declares. “We’re going to punish the wicked.” That means Christian conservatives. In short, if you won’t comply with LGBT activism, be it as a minister or as a businessperson, you will be punished. That is Gill’s goal, and to deny it is to be in denial.

According to Rolling Stone magazine, which interviewed Gill last month, he is the “Megadonor Behind the LGBTQ Rights Movement.” He “turned a $500 million fortune into the nation’s most powerful force for LGBTQ rights.”

His accomplishments are impressive indeed:

Today, Gill’s sprawling network of LGBTQ advocacy groups rivals any big-money operation in the country. The Gill Foundation, which he started in 1994, underwrites academic research, polling, litigation, data analytics and field organizing. Gill Action, a political group launched a decade later, has helped elect hundreds of pro-equality lawmakers at the local, state and federal levels. OutGiving, his donor club, coaches the country’s richest pro-LGBTQ funders on how best to spend their money. Gill’s fingerprints are on nearly every major victory in the march to marriage, from the 2003 Goodridge v. Dept. of Public Healthcase, which made Massachusetts the first state to allow same-sex marriage, to the Supreme Court’s Obergefell v. Hodges decision two decades later that legalized it in all 50. “Without a doubt,” says Mary Bonauto, the attorney who argued the Obergefell case, “we would not be where we are without Tim Gill and the Gill Foundation.”

So, when Tim Gill says he wants to “punish” Christian conservatives who don’t affirm LGBT activism, you can take him at his word.

Those who believe a child should have a mother and father are the KKK. Those who cannot participate in a same-sex “wedding” are Nazis. Those who don’t want a biological boy sharing a locker room with their daughter are transphobic bigots. And obviously, the KKK and Nazis and bigots are wicked people, and wicked people deserve to be punished. Such is the logic of LGBT activism.

We Shouldn’t Be Surprised

I just returned from Ontario, where a child can be taken from his or her parents and raised by others if the parents do not affirm the child’s perceived gender. And throughout Canada, you can be penalized for not using a person’s preferred gender pronoun.

Here in the States, CBN News reports that “California is on its way to passing a new law that makes it illegal to call transgender senior citizens a pronoun they don’t like. For example, if an elderly man who “lives in a long-term care facility wishes to be called ‘her’ or ‘she,’ the workers there had better do it or face the consequences. The proposed law would even apply to Christian facilities.”

We must be determined to stand up for what is right, regardless of cost or consequence, while still loving our neighbor as ourselves.

But again, none of this should surprise us. Nor should we should not be surprised with the latest LGBT attempts to indoctrinate our children.

That’s why I’ve said for years that those who came out of the closet want to put us in the closet, referring, of course, to LGBT activists. Critics scorned my words more than a decade ago, mocking me as paranoid and crazy. Now, the problem is obvious.

That’s why we must be all the more determined to stand up for what is right, whatever the cost. And we must do this while still loving our neighbors as ourselves. We must be kind and loving to our LGBT co-workers, family member, and friends without celebrating their disordered relationships or affirming their causes. As Christians, this is how we live.

You might say to me, “Who cares about being punished? If gay activists come after us for doing what is right, so be it. Our brothers and sisters in other countries are being slaughtered for their faith, so the least we can do in America is take a righteous stand. Gay activists are hardly beheading us or throwing us to the lions.”

In principle, I agree. I’m quite happy to take a stand, come what may. But what about our kids and grandkids and great-grandkids? What kind of world are we leaving to them?

That’s why we must push back against those who want to punish us for our faith. We should not surrender the liberty of others without a godly fight.

Reflecting the Glory of The King

Ex-Gay is Here to Stay

Why the Left Loves Islam — And an Even Stranger Contradiction 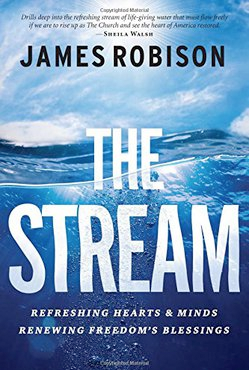 No, the Early Church Was Not Communist