You are here: Home / All News / I would like to see an atheists reason their way out of the resurrection of Christ. 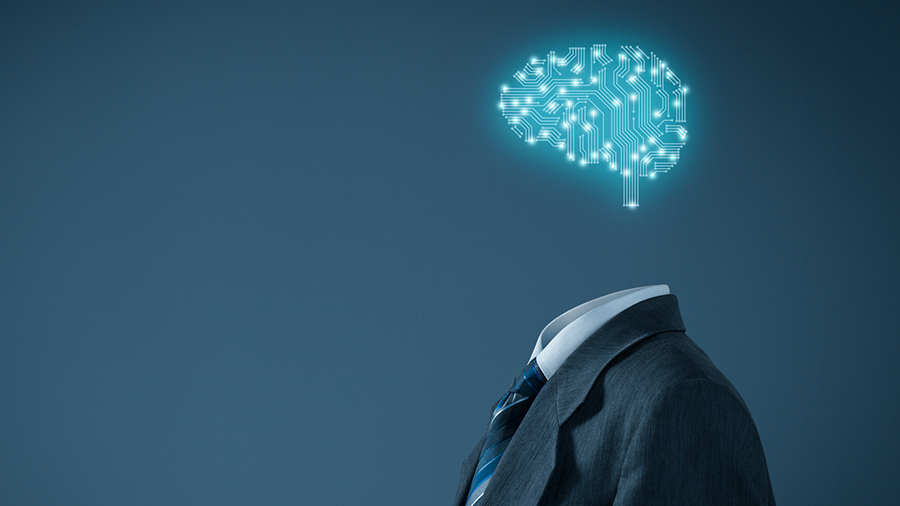 Atheists claim to be more rational than Christians. It’s at the core of their identity. Look at the websites of the Richard Dawkins Foundation for Reason and Science and Project Reason, or the people who call themselves the “Brights.” I’ve spent hundreds of hours interacting with atheists online and in person (including the “Reason Rally“), and over and over again I’ve heard Christianity mocked as belief in an “invisible magic friend,” for whom there is “no evidence whatsoever.”

The “invisible magic friend” taunt is schoolyard-level name-calling, and we can safely ignore it. The part about “no evidence” puzzles me, though. It’s odd on the face of it. A lot of people — not just Christians, by the way — would agree with me. Because honestly, anyone ought to be able to see evidence of God. I see God’s design everywhere I look, don’t you?

The saying goes, “This couldn’t have all just come about by accident!” And it’s true. The Apostle Paul put it this way in Romans 1:19-20, “For what can be known about God is plain to them, because God has shown it to them. For his invisible attributes, namely, his eternal power and divine nature, have been clearly perceived, ever since the creation of the world, in the things that have been made.”

From the tiniest cell to the hugest galaxy, all creation cries out “Glory!” and “Power!” to the One who made it.

“Clearly perceived,” he says. It’s not hard to see; it’s hard to miss! From the tiniest cell to the hugest galaxy, all creation cries out “Glory!” and “Power!” to the One who made it. Isn’t that evidence? Why do some people still say there’s no evidence for God? How is that rational? Are atheists really more rational than Christians?

Atheism as the “Default” Position

One way they get there is by telling each other that atheism is the “default” position. We can’t see God, they say, and there’s certainly no scientific test for Him. So before we go around making wild and crazy claims like, “There really is a God,” we have to prove it.

Our “feeling” that God is there won’t cut it, they say, and that includes the “feeling” that “this couldn’t have all come about by accident.” It smells of wish-fulfillment: We want there to be a God, so we decide there must be one. Obviously that’s an irrational way to decide what’s real. No, we need proof. Real proof. Scientific proof.

For it’s all so easy to explain in other ways, they tell us — scientific ways, ways that follow the laws of nature. (We know the laws of nature are real!) The Big Bang banged, and it banged just right to produce the right kind of galaxies for us, and the right kind of solar system, and a planet that really turned out to be just right. It’s so right, it was right enough for life to have created itself here out of non-life, and for simple life to have evolved into all the complexity we see in nature now.

The odds for that are really, really, really low, but they have an answer to that. Maybe we were really, really, really lucky. Or maybe there are zillions of universes, and here we are in the one where it all worked out just right. Either way, it’s all about the laws of nature doing what they do, all on their own, no guiding hand needed. Definitely no God or gods needed. So we really ought to default back to disbelief. It’s more rational.

No Thinking Here (On Their Own Admission!)

Suppose they’re right about that. They’re not, but just suppose for the moment. They still don’t get to claim the “Reason” brand. Why? Because in being what they think rational, they destroy the possibility of rationality.

Duke University philosopher Alex Rosenberg has written a book titled The Atheist’s Guide to Reality: Enjoying Life Without Illusions. Which illusions? Several, but the main one is the illusion that we can think. Seriously. Starting from an atheistic worldview, he says we have to “give up as illusory … the notion that when we think, our thoughts are about anything at all, inside or outside our minds. … Thinking about things is an overwhelmingly powerful illusion.” (The emphasis is his.) When Rosenberg thinks about thinking, he thinks it’s impossible to think about anything.

Thomas Nagel, one of the world’s major philosophers, agrees that standard atheism leads to the same conclusion. He hold out hope that some new, non-standard atheistic worldview might solve the problem someday. But for now, he has to argue that consciousness itself is an illusion.

In the meantime, though, they’re both right. Or rather, their conclusions would be true if their starting point were true. If humans really were purely material objects — if the laws of nature controlled us completely, the way they control everything else — then we’d be stuck. Rosenberg thinks (that’s right, thinks) we are. That’s what his atheism requires him to think.

Now if that sounds like completely confused, upside-down thinking to you, congratulations. The conclusion is obviously wrong. But it’s not the logic that’s faulty, it’s the starting point: atheism. See the problem? Atheism claims to be the only truly rational view, yet it makes being rational impossible.

Yet atheists still claim the “Reason” brand. If that seems upside-down, there’s a reason for it. I’ll explain more in another article coming soon.