You are here: Home / All News / Is your manger scene accurate?

The Image of Christ This Christmas 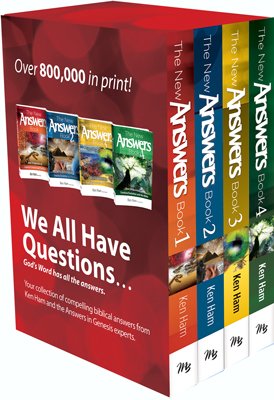 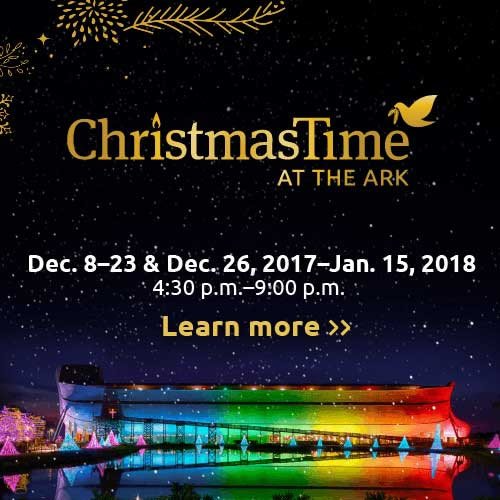 Celebrate ChristmasTime at the Ark Encounter during this free holiday exclusive event!

It’s not unusual to see nativity scenes this time of year. Front yards, city parks, churches, attractions like Disney World, the Ark Encounter, and Creation Museum, and even the local zoo here in Cincinnati—they all have a nativity scene or two set among dazzling Christmas lights and other holiday displays. They’re often lovely scenes, complete with robed figures nestled among sheep, donkeys, and cows on beds of straw. But one thing frequently amiss in these scenes involves the portrayal of Mary, Joseph, Jesus, and other characters.

This practice dates back centuries to Renaissance artists and the Byzantine Empire, a time when art was booming and Christianity was slowly on the rise. When these European artists decided to depict Christ, they likely painted renditions of faces they knew well—European ones! But Jesus, Mary, Joseph, and most other biblical characters were not European and would not have looked European. 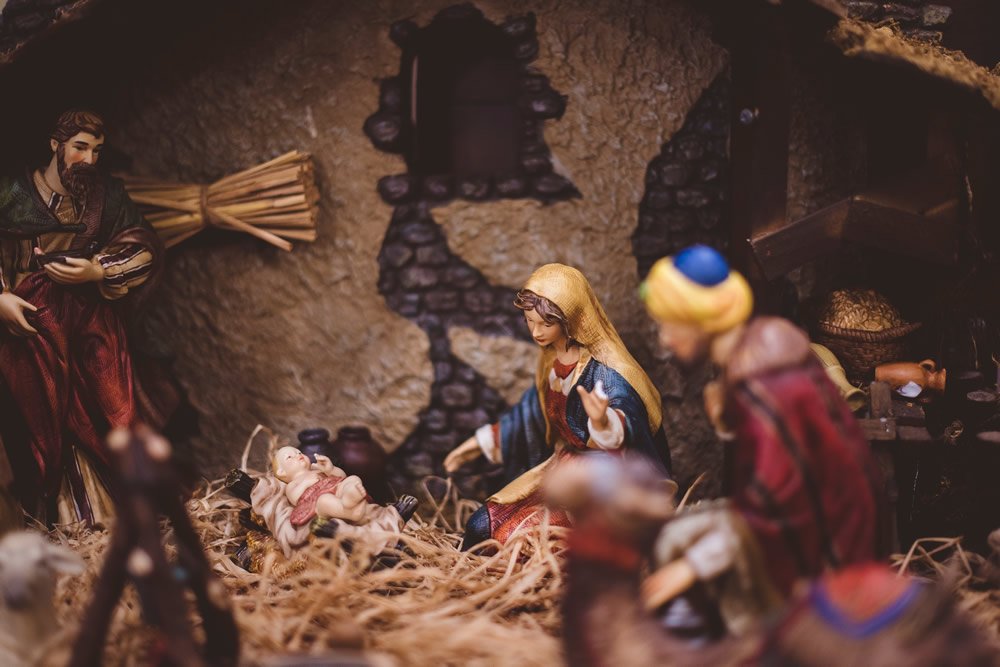 A traditional nativity scene. Photo by Ben White, via Unsplash.

It’s important to note that no one in the past 1,900 years has known what Jesus looked like when he came to earth as a baby born of the virgin Mary, what he looked like as a man bearing our sins on the Cross, or as our risen Redeemer returning to heaven. Isaiah is the only book of the Bible that indicates Christ’s appearance, only to say that he would not be comely to look at (Isaiah 53:2). But there are three reasons to believe that Jesus did not appear as the blond-haired, blue-eyed baby depicted in many nativity scenes.

Arguments over Jesus’ “race” stem from the evolutionary mindset of race and racial supremacy, inspired by Darwin’s faulty model. This evolutionary mindset divides ethnicities and results in arguments over racial superiority. In early simplified evolution models, all creatures evolved from a less fit (considered inferior) state to a more fit (considered by some to be superior) state. This is persistent in some people’s minds and has given rise to racism over the years. Some Christians have fallen prey to this mistaken philosophy and racism—even anti-Semitism—and argue that Jesus must have been Caucasian because, they say, that is the superior race.

But there is no superior “race.” God’s Word tells us that God created man and woman on Day Six of Creation Week. These two people had the gene pool for all people of all appearances. There is no superiority of race because race is a social construct that is contrary to God’s Word. Jesus came to save sinners, to be Lord of all who believe on his name, and to be a friend to all who trust in him. 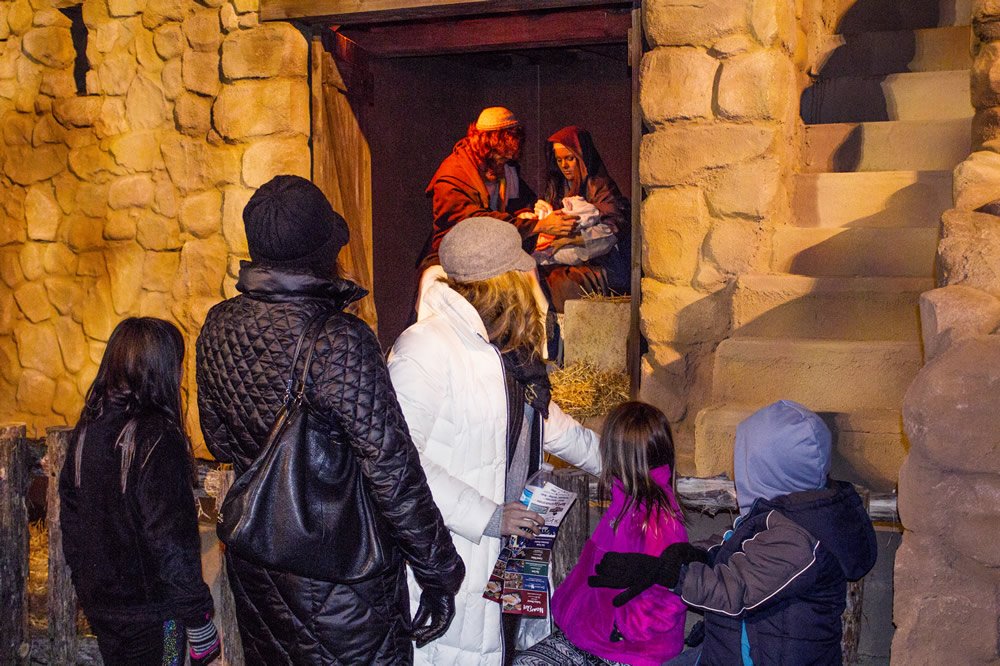 The Creation Museum features a live nativity at its annual ChristmasTown event.

We must remember that man looks on the outward appearance, but God looks on the heart (1 Samuel 16:7). It is impossible to know what Jesus truly looked like on earth, or what he looks like now in heaven in his resurrected body. But we do know what his character looks like, and that is what we should focus on. Though nearly silent on Jesus’ physical appearance, the Bible does tell us that Jesus was a man of sorrows and acquainted with grief (Isaiah 53:3), a friend (John 15:15), an advocate (1 John 2:1), compassionate (Luke 7:13), and dependable (Matthew 28:20). Paul described him as the “image of the invisible God, the firstborn of all creation” (Colossians 1:15). When Isaiah prophesied Christ’s birth, he called him the Prince of Peace (Isaiah 9:6).

It’s the appearance of Christ’s character more than his ethnicity that ought to concern each of us as we first sorrow over our sin condition, then claim his forgiveness, and finally conform to the image of his love, grace, mercy, and truth each day.

Christmas ought to remind us of Christ’s image—the holiness we must strive for throughout the year. Perhaps as we enter this holiday season, we can not only purchase and display ethnically correct nativities, but also use nativities to start conversations about our risen Savior and the image he desires for all of us.