You are here: Home / All News / What may look innocent when it comes to Home Schools, may turn out to become controlling.

A California lawmaker introduced a bill to monitor homeschoolers — and it’s extremely discriminatory. 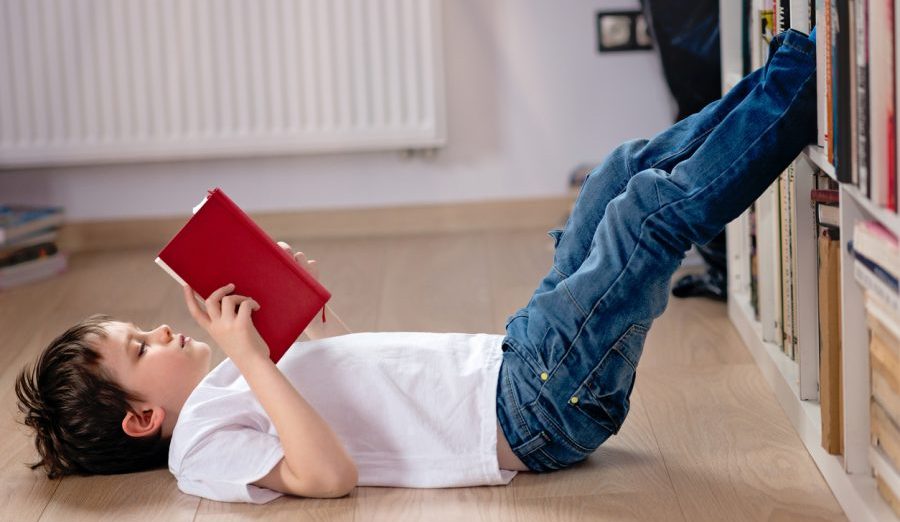 No sane person wants kids to be abused. It’s natural to ask how we can prevent it. We all wish the Turpin kids could have enjoyed a better childhood. When one of the children escaped and called 911, authorities found that 13 children and adults were being held captive in horrible conditions. Their captors in Murrieta, CA were their own parents, David and Louise Turpin.

Did the Turpins hide behind California’s homeschool laws? Mr. Turpin had registered a private school at the address. Filing a Private School Affidavit (PSA) is one of the three legal methods to homeschool. Any family may register and promise to keep certain records. There is no further oversight. Free to decide, families may tailor lessons and activities to the needs of each student in the family. Many engage in community and church activities, sports, and fine arts. Most are loving and make sacrifices for a parent to stay home.

But that’s not how local Assemblyman Jose Medina sees it. He was “extremely concerned about the lack of oversight the State of California currently has in monitoring private and home schools.” So, he promised to introduce a bill that would “prevent a situation like this from occurring in the future.” His bill, AB 2756, removes the exemption for annual fire inspections for private schools with fewer than 5 students. If the law passes, homeschooling families who file a PSA would be subject to a mandatory annual intrusion by a government agent.

Medina’s Law is Impractical and Discriminatory

The law is obviously impractical. As it is, fire inspectors in California can’t keep up with their workload. I know someone near Murrieta, CA who had a permit to operate a small business out of her home. She was supposed to be inspected regularly by the health department and fire department. The fire department didn’t have time, so they just asked her to upload a photo of her fire extinguisher!

The law is also discriminatory. Landlords may refuse to accept tenants who homeschool, knowing the annual fire inspection requirement could result in costly repairs. The poor might also be harmed if fire departments or the state require a fee from homeschoolers to recover their costs. So California, one of the most progressive states, is seeking to potentially deny educational choice to its poorest citizens.

The Fourth Amendment promises that our homes will not be searched unless there is probable cause. Are we saying that 100 percent of homeschoolers are to be presumed likely child abusers?

The law also violate the Fourth Amendment, which protects our freedoms and prevents government overreach. That Amendment promises that our homes will not be searched without probable cause. Laws should not presume that 100 percent of homeschoolers are likely child abusers. There’s no evidence that homeschooling families are more likely to abuse. In fact, most abuse happens to children aged 4 and under. There is far more “probable cause” to legislate that CPS annually visit all homes of infants and preschoolers. Who would tolerate such a law?

But the most important question is, Will this bill prevent abuse? Parents determined to abuse their children could clean the house and even remove the children from the home before a scheduled fire inspection. Fire inspectors aren’t CPS agents. They’re trained to identify fire hazards, not signs of abuse. Kids who attend public schools, with daily interaction with mandatory reporters, are not protected from abuse. The Turpin kids themselves went to public school in the past and no one addressed their obvious neglect.

The point of our constitution, and the unique nature of our country, is that we have the freedom to be different. The freedom to be left alone. To pursue happiness. Especially a freedom as cherished and basic as the right to privacy.

We should be vigilant in reporting signs of abuse, protecting the abused, and prosecuting abusers. But no, Mr. Medina, it’s not your job to deny our constitutional rights in a futile effort to “prevent situations like this from occurring in the future.”

Marni Chediak is a graduate of Stanford University. Before becoming a mom, she worked in various management positions for AT&T and General Mills. She has been homeschooling her 3 children in Southern California for the past 6 years. She is currently an English grammar and writing tutor in her local Classical Conversations community.