You are here: Home / All News / A nation that truns it back on the Lord will be punished.

A Sterile France in a Muslim Europe: The Harvest of Bastille Day 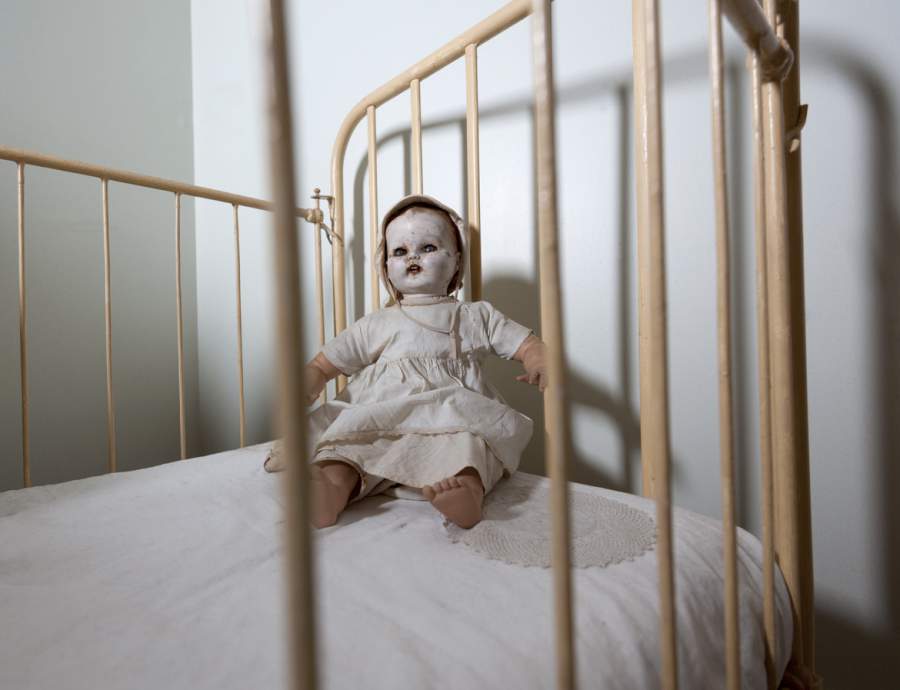 According to Strasbourg Archbishop Luc Revel, Muslims are already smugly predicting it: Within our lifetimes, France will be Muslim. Sharia will be national law. The empty churches will become teeming mosques. The last hated Jews will be gone.

This won’t come through outright conquest. It won’t even require massive new immigration. It’s just that Muslims are having babies while almost nobody else is.

How could this happen? How could a country that is so proudly secularist and fiercely nationalistic allow itself to be conquered by Islam? To be colonized, like a tribe of Mohicans or Cherokees, facing cannons, rifles, and smallpox?

Because nationalism isn’t enough. It’s enough to make men die for their country in times of crisis. Or to rally them to vote for patriotic candidates. Sometimes it gets out of control and leads them to target peaceful foreigners. You know what it can’t do? Convince people that it’s worthwhile to bring a child into this world. To pour their tears and toil into the adventure of making another life — which might well end abruptly, or peter out in addiction, depression, or some other sad fate.

The prophetic David P. Goldman wrote in Why Civilizations Die that the only countries with positive birthrates in the developed world are the United States and Israel. In both lands (and most lands, including France), those births happen most among devout religious subcultures. That’s not because of scruples over birth control. Mormons, evangelical Protestants and orthodox Jews are the subcultures Goldman cites as most open to life.

No negative prohibition goads these folks to breed. It’s the sustaining power of hope that comes with faith in God. The sense of awe and privilege at helping to enflesh an immortal soul. That mystical rite of participation in God’s own sacred creation. That overwhelms questions of prudence. It overleaps selfish interests. It spurs us to go beyond sterile questions like, “Is it fair to bring a child into a world with such a low birthrate?”

Secularism Is Styrofoam That Looks and Tastes Like Food

And secularism is poison. Or better, it’s more like Styrofoam that looks and tastes like food. You can stuff your stomach with it and feel nice and full. It satisfies the taste buds. You can arrange it beautifully on a plate like Nouvelle Cuisine. There’s just one thing you can’t get from it: nourishment of any kind. It is not food for humans. You might as well try to live on hay or hockey pucks.

In 1793, France’s “Deplorables” rose up against the revolution.

A key nutrient that secularism lacks appears to be the compound that makes us willing to have children. Lacking that, the flimsiest pretext will do to snuff out your progeny. “But what about our baby’s tiny carbon footprint?” “His every little breath will help to melt the ice caps.” And so on. Then you can go get your tubes tied. Maybe enjoy a pint of vegan, soy-based gelato. Take time to decide what gender you’d like to be today.

Bastille Day, France’s national celebration held every July 14, is the perfect moment to reflect on such melancholy questions. It was the birthday of radical secularism and idolatrous ultra-nationalism. To this day, those are the forces fighting for control of the failing body of France. Neither one can save it.

In 1793, France’s “Deplorables” rose up against the revolution. Ordinary peasants, scorned as bigots and rubes in Paris, rebelled against their “betters.” In the Vendée and Brittany regions, devout Frenchmen took control using pitchforks and obsolete muskets. The revolutionaries unleashed their well-armed conscript army. After two years of heroic resistance, the Christian rebels were defeated. And the secularist regime in Paris unleashed the first modern genocide. For that heart-wrenching story of Christian resistance to evil, check out this essay from 2015: “Solzhenitsyn Mourned Bastille Day. So Should All Christians.”

Here’s a mordant irony: French secularists such as Voltaire, who hated the church, were the first to spread the myth that Islam is tolerant and sophisticated. That Muslim Spain was a paradise. That only a bigoted, bible-thumping fool would be suspicious of Islam.

That was anti-church propaganda in 1770. It’s a bitter joke today.

And tomorrow? It will be a footnote in a history book. In Arabic. Printed in Paris.