You are here: Home / All News / Some parents want to abort their babies because the hav Down Syndrome.

Protect His Son or Protect Abortion? Abortion It Is

To justify eugenic abortion for the sake of “reproductive rights” is evidence of our corrupt culture. 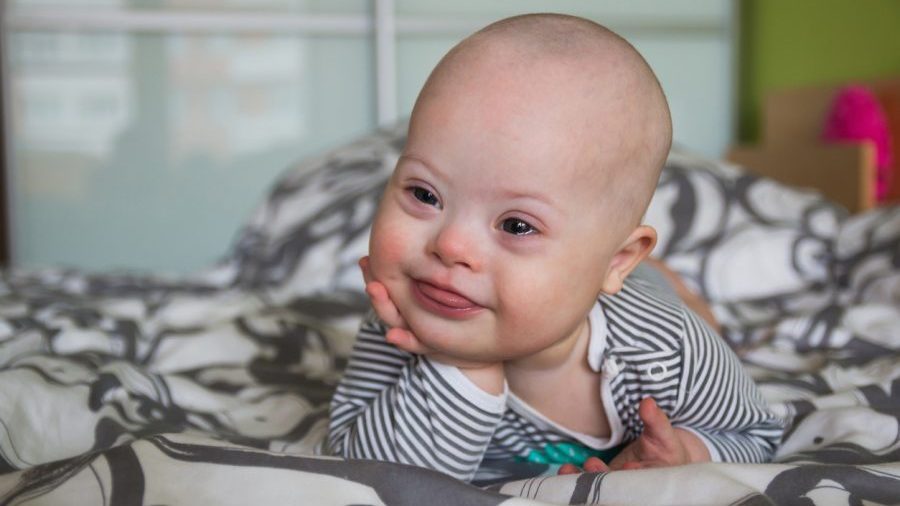 His piece in the leftist magazine The Nation about abortion and eugenics shows how logic and reason are utterly cast aside in deference to abortion. The subtitle says it all: “Cute kids with Down syndrome, like my son, should never be an excuse to deny access to an abortion.”

He considers efforts to prevent eugenic abortions merely a ploy on the part of Republicans and “anti-choice” people. Efforts to restrict abortion, even to protect special-needs children, infringe a woman’s right to choose.

Finally, true freedom is not advanced in the permissive society, which confuses freedom with license to do anything whatever and which in the name of freedom proclaims a kind of general amorality. It is a caricature of freedom to claim that people are free to organize their lives with no reference to moral values, and to say that society does not have to ensure the protection and advancement of ethical values. Such an attitude is destructive of freedom and peace.

Pro-life energies would be better directed toward fighting for the services families need to care for their special-needs children, says Perry. I agree with him wholeheartedly that families need and deserve better support and care. That is indeed a worthy fight.

It’s also irrelevant to the depravity of abortion and eugenics. Moreover, rhetoric about “reproductive rights” and “choice” is worn-out and nonsensical.

There is no such thing as a right to reproduce. No one on earth has any right to a child. Children are not something we are all entitled to have, and entitled to refuse, whichever may suit us at any given moment in time. Children are not an accessory to our lives to be added as we dictate. A child is a gift we can only receive.

Likewise, there is no such thing as a right not to reproduce. Somehow mankind has arrived at a place where people are shocked and genuinely put-out when the baby-making act makes babies!

I’ve yet to encounter anyone who disdained their eyes and ears for doing what eyes and ears were made to do. Nor have I ever met anyone who deliberately destroyed his sense of smell, or caused his lungs not to breathe. We seem to appreciate the purpose of these organs.

But logic doesn’t seem to apply to human reproduction. That’s the only human system people intentionally sabotage, so that it will not serve its intended purpose. It’s absurd, but that’s what happens when people spurn the reverence due such a phenomenally powerful act as the marital act.

There is No Right to Abortion

Perry knows that his son’s “value as a human is intrinsic.” He sees that “Selective abortion … reveals our attitudes about disability and other forms of difference.” But then he insists:

Still, it’s time to affirmatively support the right to eugenic abortion, even as we fight the need for it. The struggle for disability rights begins with the affirmation that no one gets to tell anyone else what to do with their body. That includes abortion.

The fault in this reasoning is obvious. It is not a woman’s body being destroyed in an abortion. The body being chemically bombed, or dismembered and sucked out of the womb, belongs to an entirely distinct human person. And that person also has rights over his own body. By Perry’s admission, no one gets to tell the child in the womb what to do with his body.

How tone deaf is it for a nation currently wailing (rightly so) about the terrible epidemic of bullying in our schools to so virulently insist upon the “right” to kill someone who is utterly helpless because he’s smaller than you? Or sicker than you? Or just not “wanted.” Somehow those are now good reasons to kill. To suggest otherwise is considered an affront to liberty.

You can’t get more backwards than that.