You are here: Home / All News / PC Cops are only beginning!

The Great PC Purge of Our Language Is Coming

Reality is everywhere in retreat. Even It’s a Wonderful Life is not safe. 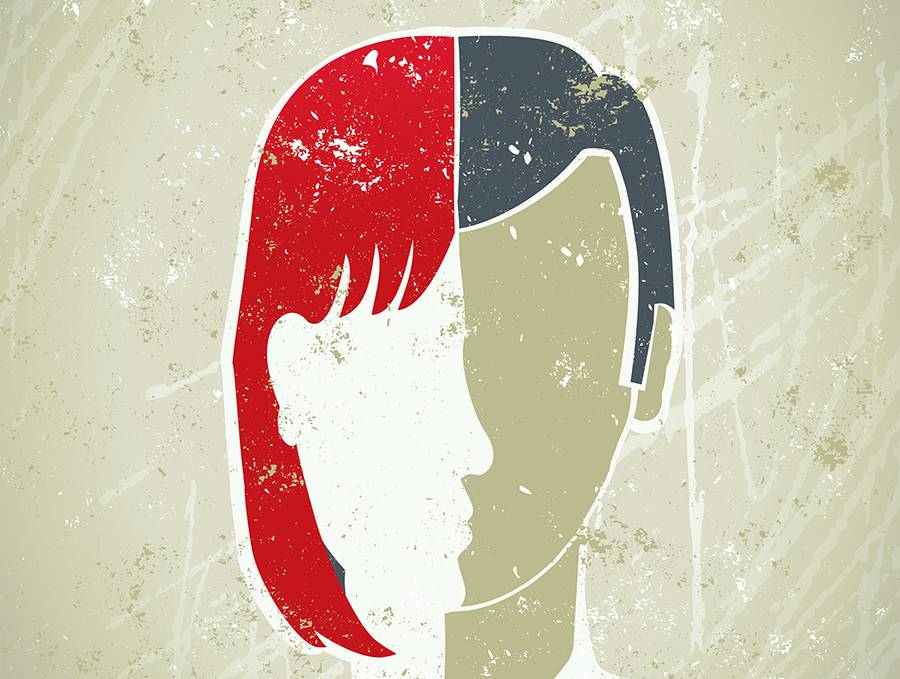 The changes in our language and social practices ushered in by political correctness were only the beginning. As tumultuous as the interruptions were, they are nothing compared with what is occurring, and will occur, under gender theory. Here, the purges of “offensive” words and customs is bound to accelerate. So much so that below I make a prediction that will shock the reader.

What is happening now? Word is students from Cambridge University have done the world a service by compiling “a database containing more than a thousand films and television programmes that show non-consensual sexual interactions.”

The database “Unconsenting Media” is meant to help “sexual assault survivors avoid any potentially traumatic scenes that could trigger flashbacks.”

What movies? Films like Gone With the Wind, included for implied “marital rape,” Forrest Gump, for showing a female singer “harassed by a male audience,” and the unsettling It’s a Wonderful Life. This awful production contains scenes of “Sexual harassment on-screen (e.g. verbal, non-consensual touching/grabbing)”.

Trigger warning for the squeamish! The explanation of the disturbing scenes is:

A man chases a housekeeper and insists he is in love with her. There are also scenes with men ogling a woman as she walks down the street. In another scene, a woman loses her robe and is left naked, the man she is with refuses to hand over the robe and jokes about “selling tickets” to see her naked.

And who could forget the horrific scene where a sex-crazed little girl whispered a sweet nothing into the deaf ear of a non-consenting boy?

If this naughty pre-woman sought permission for her sexual predation first, George Bailey’s life might have turned out quite differently. Instead of raising a large loving family and remaining the manager of a community-oriented building and loan, he could have fulfilled his dream of moving to New York City and becoming a drag-queen chorus singer in Kinky Boots.

It can’t be long before the movies on this list do not simply come with warnings, but are banned from public view.

Readers will be familiar with the purge of the English language. Earnest feminists (a grammatical tautology) first changed history to herstory and women to womyn. Don’t-call-me-miss females insisted these changes had nothing to do with hating men. They just didn’t want to be reminded the stronger sex existed.

From that humble beginning, political correctness went from triumph to triumph. Handicapped became disabled which itself became differently abled, while able became privileged. Even slang took a hit. Dense as a box of rocks became Acting Manager of Gendered Violence and Sexual Assault Prevention and Support at the Diversity and Equity Office.

Under gender theory, pronouns proliferate. I’m not an expert on this subject. Even lexicographers admit to falling behind in cataloging the near-daily innovations. But I believe the more common coinages are these. Zorg for females who identify as men acting as women over forty, xippee! for happy males who cannot decide on their objects of lust (zippee! is for females), and meowfem for single females who call their cats “life companions.”

Gendered nouns are everywhere vanquished. In days of yore (before 2015) people knew matrimony was the state of one male and one female, a union joined with the understanding of the importance of family. Now governments are banning husband and wife lest the sight of these anachronisms cause fits of apoplexy in our more sensitive citizens.

These are only the start. Statues of Confederate leaders are disappearing in the middle of the night like citizens living under a communist regime. Even place names are under scrutiny. The Cornell Plantations, a botanical garden, incensed students who reasoned slaves used to work at plantations. They also worked at farms, but so far that name appears safe. But for how long?

As promised, here is my prediction. Plumbers, electricians, and engineers are soon to be in deep kimchi. (This was a common saying in the military in pre-politically correct days.)

For reasons known to every farmer and biologist, connectors are called male and female. Consider the homely extension cord or pipe fitting.

This won’t be allowed to stand. Under the now-common slogan “Not every man has a pertinent,” these hateful labels will have to go.

How about we swap male and female on these everyday objects for the thing with the sticky outy that could be male or female or trans and the slotted-but-maybe-thinks-it’s-a-sticky-outy-so-how-dare-you-judge thingee?

Readers are invited to speculate below on other changes.

The Stream encourages comments, whether in agreement with the article or not. However, comments that violate our commenting rules or terms of use will be removed. Any commenter who repeatedly violates these rules and terms of use will be blocked from commenting. Comments on The Stream are hosted by Disqus, with logins available through Disqus, Facebook, Twitter or G+ accounts. You must log in to comment. Please flag any comments you see breaking the rules…