You are here: Home / All News / Please pray as this goes to the Supreme Court this week, Pro-Life centers are being forced to advertise abortion. 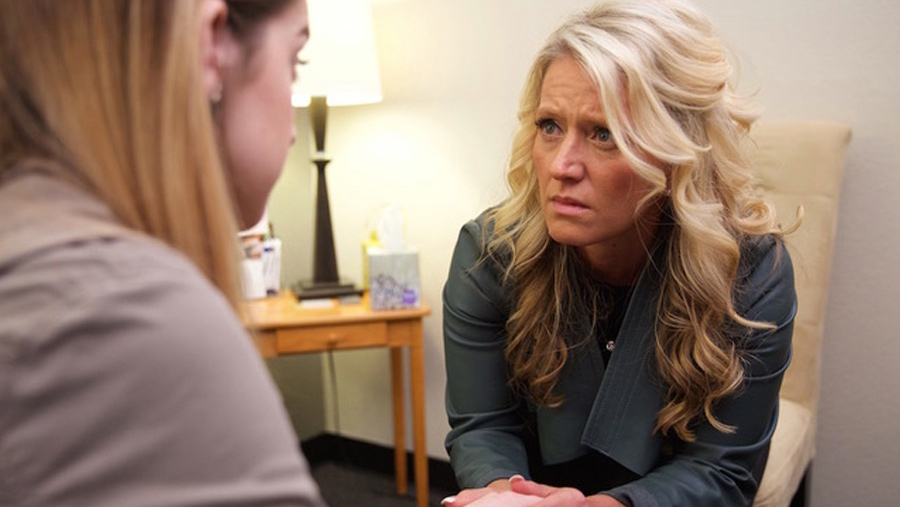 On Tuesday, the U.S Supreme Court will hear arguments in a case involving the free speech rights of pregnancy help centers in California. Days before, attorneys on both sides discussed the impending case at the Newseum in Washington, D.C.

“What happens in this case will impact freedom of speech across the United States,” said Arkansas Attorney General Leslie Rutledge. Arkansas has joined 21 other states in a brief that opposes the California law at stake. “These crisis pregnancy centers are being targeted [to] advertise services they do not provide and do not wish to provide.”

The case challenges a California law called the Reproductive Fact Act. The 2015 law requires pro-life centers to post notices in their facilities regarding how to obtain state-funded abortions. These pregnancy help centers offer free pregnancy tests, counseling, baby clothes, diapers and referrals to local public services (such as rebates for baby car seats). Many such centers also offer free ultrasounds to women.

“Federal protections often spark bitter controversy,” said Brianne Gorod, chief counsel for the Constitutional Accountability Center. The progressive legal group filed an amicus brief in support of California’s law. “Their beliefs are entitled to First Amendment protections. Yet this California law does nothing to interfere with the ways they counsel women.”

While most Americans support free speech in principle, the case hinges on whether a public notice opposing a nonprofit’s mission constitutes compelled speech.

The National Institute of Family and Life Advocates (NIFLA) filed the case. Their network includes 1,400 pregnancy help centers. According to the latest figures, more than 2,700 centers total currently serve women nationwide. In 2016, the State of California won an initial ruling in the 9th Circuit Court of Appeals against NIFLA.

Aided by Alliance Defending Freedom (ADF), an appeal by NIFLA was finally accepted by the Supreme Court in November last year. On Tuesday, large crowds are expected outside the high court as oral arguments proceed in the case NIFLA v. Becerra.

As second chair for ADF on the case, Denise Harle will assist as the nine Supreme Court Justices question both sides. “For these centers to point the way to free and low-cost abortions burdens their conscience,” said Harle. “California is attempting to silence one point of view. This law seeks [to] compel speech through the voices of the few people who really have a conscientious objection.”

“What happens in this case will impact freedom of speech across the United States. … These crisis pregnancy centers are being targeted [to] advertise services they do not provide and do not wish to provide.”

The California law specifically mandates that the notice of abortion services be printed in large letters (“48 point type,” it specifies at one point). It also requires the notices be posted in 13 languages. In addition, large notices must be added to any flyers or advertising for pregnancy help centers.

“These are simple notices with neutral, factual information [about] their rights and available services,” replied Gorod with the progressive legal firm. “It’s particularly important for low-income women to be informed of these services. … The best way to reach them is to go to them where they’re going for help.”

Evidence suggests the law applies only to a certain viewpoint, according to Harle. “California has not pointed to any health care provider other than pro-life centers required to comply with this,” stated the ADF lawyer. “There is actually no other state law that imposes this multiple-language requirement.”

“It calls into question what California’s true interest is,” concluded Harle.

Attorney General Rutledge did not mince words in her assessment of the case. “The 9th Circuit, quite honestly, just got it wrong,” she said.

Speaking to current headlines, Rutledge offered an analogy to citizens’ rights to bear arms. Certain U.S. retailers recently stopped selling firearms to citizens under age 21. “What if someone who sells sporting goods and didn’t even sell firearms was required to advertise them?” she asked.

“They [could be] forced to post a sign that said: If you are under the age of 21, here’s where you can go buy a gun. Yet these companies, stores and individuals deeply believe that is morally wrong and they should not do it,” said Rutledge.

When the panel turned to how the Supreme Court justices will likely rule, she continued in this vein. “Justice Kennedy [has] aptly admonished us as a nation to be mindful that tolerance is a two-way street,” she said. “The conscience rights of those who are religious must be protected.”

Some Predict Ruling, Others Appeal Higher

Even the panel moderator pointed to Kennedy’s vote as key in this case. “That’s basically my headline for every big story,” said Kimberly Robinson, editor and reporter for Bloomberg’s U.S. Law Week. “All eyes on Justice Kennedy.”

Harle agreed, alluding to the swing justice favoring the pro-life centers. “Justice Kennedy and several of the other justices really do not like it when the government is trying to bully [or] disfavor a side,” she said. “It’s so clear that California was trying to advantage the pro-abortion side of the debate here.”

The case will be a flashpoint in the ongoing cultural debate over abortion rights. Both sides are expected to be out in force on Tuesday. Among the pro-life leaders will be Texas attorney Allan Parker, who filed an amicus brief in support of the pregnancy help centers.

“The right to free speech works both ways. … It protects both what you want to say and prevents the government from forcing you to violate your conscience with words you don’t want to say.”

“The right to free speech works both ways,” he says via e-mail. “It protects both what you want to say and prevents the government from forcing you to violate your conscience with words you don’t want to say. A man in Cuba spent over 20 years in jail for refusing to say, I’m with Fidel.”

Over the past year, Parker has provided counsel to The Moral Outcry as they gather names for a pro-life petition to the Supreme Court. Rather than forecast an outcome for the case, he says he is appealing to a higher authority.

“I urge all Christians to increase their prayer for the Supreme Court in 2018,” states Parker. “This is an incredibly important year to intercede for our government.” Following oral arguments on Tuesday, a ruling by the Supreme Court is expected by mid-June.

Watch the entire public event via C-SPAN. See below for a video featuring the directors of three pregnancy care centers in California:

Where Does God Live?

Pro-Lifers Shut Down ‘Trigger Warning’ Mandate at an Ohio University

Christianity Has Always Said No to Abortion

Science is Revolutionizing Argument Against Abortion

Will the Turpin Family Tragedy Result in a Double Tragedy? 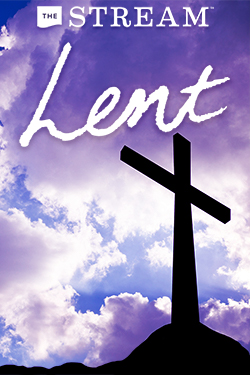