You are here: Home / All News / When you point your finger at someone else at least three are pointing at yourself.

Stop the Presses! Democrat Blames Someone Other Than Trump! 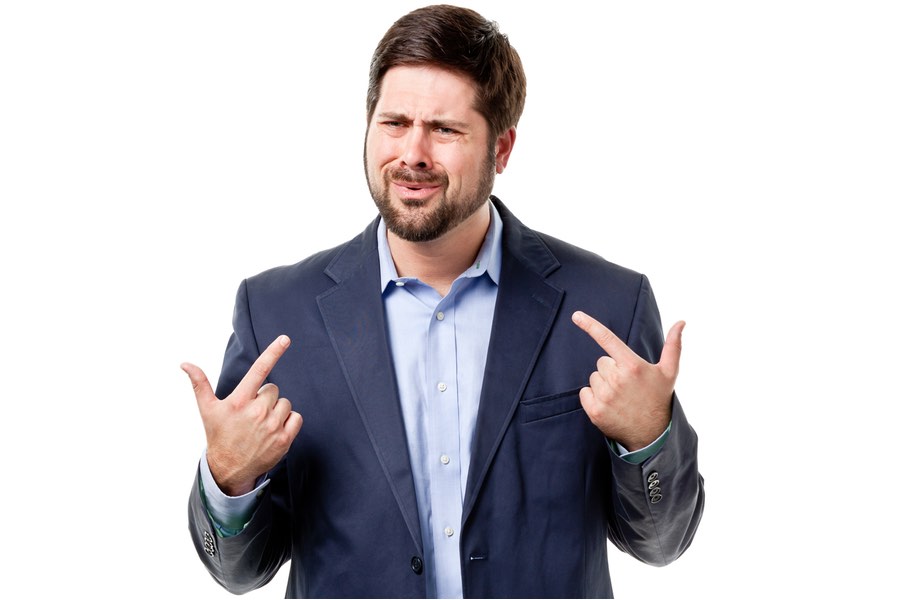 There are moments when you almost feel the Earth’s axis shift. That happened the other day when Sen. Chuck Schumer blamed someone for something, and it wasn’t Donald Trump.

There may be no greater partisan than the Democrats’ Senate leader. He’s spent months arguing that every bad event — except perhaps the weather — is the fault of President Trump.

Hillary Clinton has been the Blamer-in-Chief. Yes, she said, she took responsibility for her own decisions. But they certainly are not why she lost, she explained. It was everyone else’s fault.

Obviously, the Russians and Donald Trump were to blame. Also at fault were the Republicans and the Deplorables. To them one could add the Trump-Democrats and all those other people bitterly clinging to their Bibles and guns. Then there were all the people who had the unfortunate experience of dealing with the Clintons over the years.

Blaming everyone else has been the meme for the Clinton machine.

Blaming everyone else has been the meme for the Clinton machine. It is the official view of those who want her to run again. Two presidential races and two losses so far, but they couldn’t possibly be her fault. The third time would be the charm!

Schumer Puts the Blame (Mostly) Where It Belongs

Surprisingly, Sen. Schumer won’t have it. He and Hillary Clinton served together. Last fall, each relied on the other to deliver the votes to give Democrats control of the White House and Congress. But the American people got in the way.

The other day, Sen. Schumer didn’t blame the people. He blamed Hillary Clinton.

When asked about the election by a couple of Washington Post reporters, Sen. Schumer responded: “When you lost to somebody who has 40 percent popularity, you don’t blame other things — Comey, Russia — you blame yourself.” What went wrong, he asked? “People didn’t know what we stood for, just that we were against Trump. And still believe that.”

The starting point is to stop blaming President Trump for everything.

Perhaps for the first time in his career Sen. Schumer chose fact over fiction and engaged in a bit of honest introspection. Hillary Clinton lost the election. The Democratic congressional candidates lost the election. Where Mr. Schumer is wrong is that the American people did understand what they stood for and rejected it. And the Democrats are still doing the same things, which will lose them the next election.

Schumer’s admission is important. Not, however, because I like saying, “I told you so.” America’s troubles are too great to waste time engaging in schadenfreude, that great pastime of enjoying the misfortune of others. We need to work together to solve the nation’s problems.

Trump Didn’t Get Us In This Mess

The starting point is to stop blaming President Trump for everything.

He didn’t spend America blind, sending deficits careening upward. The Congressional Budget Office warns that without emergency action we’ll be back over $1 trillion annually in red ink in just a few years.

The president didn’t nationalize the health care system, destroy the insurance plans that so many people relied on and trigger massive premium increases for those who could least afford them. President Trump didn’t impose a tsunami of new regulations on American business, raising costs and hurting competitiveness.

Sen. Schumer’s admission is a start.

The president didn’t weaken America’s military, stage a retreat from around the world and treat the country’s enemies better than its allies. He didn’t call “strategic patience” a policy, during which North Korea continued to develop both nuclear weapons and ICBMs.

He didn’t appoint judges who believe the Constitution means what they want it to mean. And President Trump didn’t give up defending our borders, allowing illegal aliens to take Americans’ jobs and potential Islamists to put Americans’ lives at risk.

None of these problems are Donald Trump’s fault. And Democrats, from Sen. Schumer on down, should stop acting as if they were. They certainly shouldn’t blame the president for trying to solve the many problems left on his Oval Office desk by Barack Obama on his way out of town.

Shedding the Fantasy — A Start, at Least

Sen. Schumer’s admission is a start. At least the Senate Minority Leader realizes that the Democrats lost, fair and square, because of their own actions. The next step — it isn’t quite a “12-step” program, but it’s a start — is for Schumer and other Democrats to acknowledge that the Obama administration left a big mess in Washington.

While they still might not like the president’s solutions, they should offer proposals of their own, not act like everything is fine. President Trump isn’t perfect and he doesn’t have everything right. But he is dealing with the reality facing America today, not the fantasy imagined by Barack Obama, Hillary Clinton, and their supporters.

Kenneth Blackwell, a former mayor of Cincinnati and Ohio Secretary of State, is a Policy Board member and Senior Fellow for the American Civil Rights Union.