You are here: Home / All News / Pro-Abortion bullies are hounding Google to stop Pro-Life people on Google. 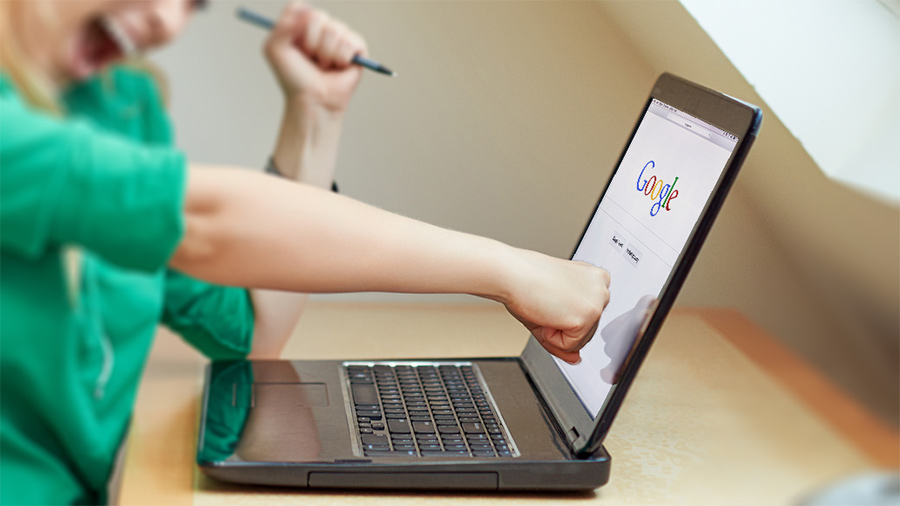 It’s a stratagem aimed straight at the gatekeeper, the one who determines what people will learn and know. And it’s not the first time: Gays did it with the mental health community. Here I quote from my 2016 book Critical Conversations: A Christian Parents’ Guide to Discussing Homosexuality With Teens:

Commentators typically place the beginning of the gay-rights movement at the 1969 Stonewall Riots in New York City, a reaction to an early morning police raid on a gay bar called the Stonewall Inn. Gay activism was powerfully evident just three years later at a meeting of the American Psychiatric Association. Militants disrupted the meeting, demanding that the APA declassify homosexuality as a mental disorder.

As one of the participants described it, “Our presence there was only the beginning of an increasingly intensive campaign by homosexuals to change the approach of psychiatry toward homosexuality or, failing that, to discredit psychiatry.” The APA acquiesced — not, by the way, because of any new scientific information regarding the healthfulness of homosexuality.

In fact there was no new science to say homosexuality was healthy. It was all politics and pressure. It has been since.

It worked then, so apparently pro-abortion activists think it can work now.

The APA was ripe for the pressure then, with pro-gay people sitting on crucial committees. Google may be ripe for this pressure now. It hasn’t shown much of an even hand in what it allows on YouTube, which it owns.

We dare not let the irony escape us.

Protesters pushing Google to block pro-life pregnancy resource centers claim the search engine is “luring pregnant women who want to abort to choose other options.” Actually, Google is making these women aware of other options. Other choices. That’s what these activists want to block.

Actually, Google is making these women aware of other options. Other choices.

I’d spell out the irony for you, but I’m reminded of a friend’s response once when I said something that left the door wide open for a sarcastic comeback. I saw it coming. I could see it in his eyes. But he got me with an answer that was almost worse: “Nah. Too obvious.”

This one’s too obvious, too. Too obviously dishonest. Too unbelievably hypocritical.

How to answer? Not by bullying: that’s their tactic; not the Lord’s, and not ours. We have the truth, and we need to proclaim it wide, far and clear. Point out the hypocrisy. See whether it has the power to embarrass them. It certainly ought to.

And we have prayer; and we have the love expressed in every Christian pregnancy resource center across the land.

It’s been working: abortions are on the decline. Let’s keep it up.