You are here: Home / All News / Why is Race still an issue?

Why Does Everything Have to Be About Race?

When everything is about race, we miss the critical issues that we so desperately need to address. 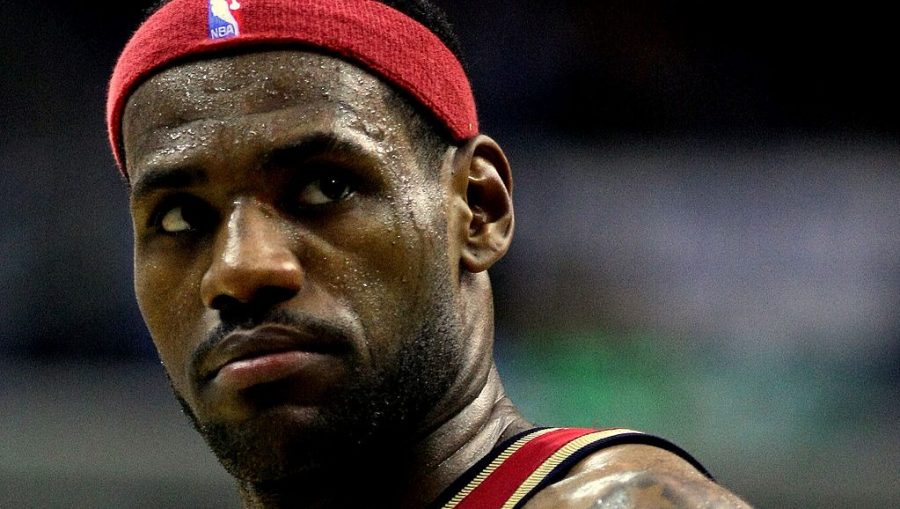 NBA star LeBron James at a Washington Wizards vs. Cleveland Cavaliers game on November 18, 2009 at Verizon Center in Washington, D.C.

I’m not minimizing race issues in America or denying that racial inequalities remain. And I recognize that all of us are, to some extent, products of our environment and upbringing. But why must everything be filtered through the lens of race?

During my early days on talk radio, when Barack Obama and Hillary Clinton were competing in the Democratic primaries and John McCain was the Republican frontrunner, I began to interact with what the candidates were saying.

One day I took issue with McCain, and another day Obama. To my shock, after I had differed with Obama, a caller asked me, “Why do you have to bring up race all the time?”

Race? Who said a word about race? Where did race even factor in?

When I asked the caller what she meant, she explained, “It seems you’re always bashing Obama.”

Of course, I hadn’t been, which I was easily able to document. And I also mentioned to her that there were some black candidates whom I liked, just as there was some female candidates I liked. My issues with Obama and Hillary had to do with their policies, not their race or sex. In a heartbeat, I would have voted for a strong black or female candidate who shared my convictions.

But no, it seemed that my explanations were not believed. Everything had to be perceived through the grid of race (or, at other times, sex). Why?

Was there a reason this woman heard my criticism of Obama as if it were race-based? I’m sure there was, based on her own unique life experiences, which I’m not minimizing. I’m simply saying her perception of me was wrong; her judgment was clouded.

My Criticisms of White Guys Aren’t Seen as Racist

Last night, I posted an open note to LeBron James on our Facebook page, respectfully taking issue with some of his comments about President Trump. And I encouraged him to step higher and promote unity, just as I have encouraged the president to do.

My post had nothing to do with race, nor was race on my mind as I wrote. Within minutes, though, in the midst of affirming comments from people of color, others began to question my motive in writing. “It’s because you don’t like it when a black man speaks up.” Where in the world did this come from?

Over the years, I’ve written numerous open letters, doing my best to be redemptive and trying to make every relevant situation into a teachable moment.

Did I write my Open Letter to Bruce Springstreen because I don’t like it when a white man speaks up? Is this why I wrote open letters to well-known figures like Jim Wallis or Tony Campolo or Joel Osteen or Donald Trump, all of them white?

Obviously not. The issues were ideological or theological or political. Whiteness had nothing to do with the discussion.

Why, then, does everything change when I write an open letter to a well-known black figure? Why is it suddenly about race?

During the 2016 primaries, I probably wrote as many articles critical of candidate Trump as I wrote about President Obama in the previous eight years combined. Why, then, were my criticisms of Obama perceived as race-based while my criticisms of Trump were not?

Do we all have blind spots that unconsciously color our thinking? Sure. But there are some things that we do know, and for others to question our motivation based on their personal perceptions is to engage in the kind of sinful judgment Jesus warned against (Matthew 7:1-5).

If someone has a track record of bigotry and bias, so be it. But if they don’t, let’s not project our bigotries and biases on them. To do so is to miss the critical issues that we so desperately need to address. It’s also to engage in a dangerous game that none of us want played on us.

Is it too much to ask that we step higher, that we give the benefit of the doubt, that we take things at face value, and that we make the real issues the real issues? That way, when race is the issue at hand, we can give it the attention it deserves.