You are here: Home / All News / Students are still praying, even though the Freedom From Religion group said they couldn’t pray.

After Atheist Group Got Prayers Before Sports Canceled, Students are Fighting Back 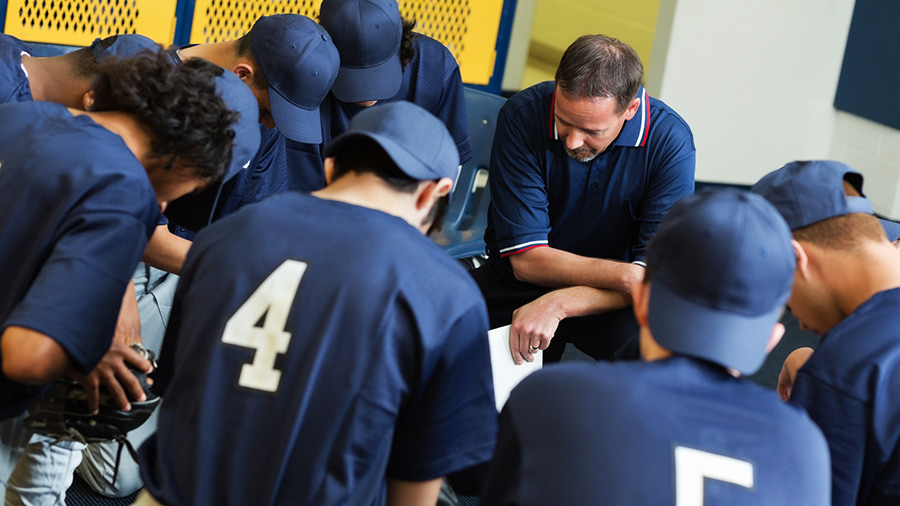 Most Americans have probably never heard of Beloit, Ohio. But this month, they’re starting to hear from them. It may be a small town (less than 1,000 people at most), but it’s mighty. And in the face of the bullies at the Freedom From Religion Foundation, that’s all that matters.

As usual, the anti-Christian activists are always on the prowl for rural areas, where they think locals can be easily intimidated on issues of faith. But the atheists at the Freedom From Religion Foundation made a mistake when they picked on Beloit.

As usual, the Wisconsin group is terrified of the prayers of a few believers, so it fired off a letter to the superintendent of West Branch ordering the school to stop praying before sporting events — or else. School officials were upset at the thought of ending a tradition that had gone on for years, but they agreed, admitting they couldn’t afford a lawsuit.

But that wasn’t the end of the story. The community has started rallying to the side of the students, who are fighting back by selling more than 4,000 “Prayer Matters” shirts (in a town of 900 people).

“They don’t know us, have never attended a West Branch sporting event, or even stepped foot in our community,” one mom said. “Yet they believe they can tell us to stop [praying]. That just doesn’t seem right.”

At Friday’s home basketball game, fans everywhere could be seen wearing the message that atheists so desperately want to silence. “Everybody’s really coming together in support of the prayer issue,” local pastor John Ryser told Fox News’ Caleb Parke. “[Now], we’re having more conversations about prayer and about the gospel, the Good News about Jesus Christ, than we’ve ever had before.” As for the prayers, students took over, asking fans to have a moment of silence after the national anthem.

What activists meant for evil, God meant for good. As we speak, our friends at First Liberty Institute are on the ground investigating. If there’s a way to restore the religious freedom of these students, their attorneys will find it. For now, we’re cheering on the hundreds of families across that small, northeast town who know that no earthly power can stop God’s people — not from taking a stand and certainly not from praying.

This was originally published in Tony Perkins’ Washington Update, which is written with the aid of Family Research Council senior writers.