You are here: Home / All News / How things have changed between the 60’s and now, From ‘Lassie’ to ‘Game of Thrones.

From Lassie to Game of Thrones: What Has Become of America? 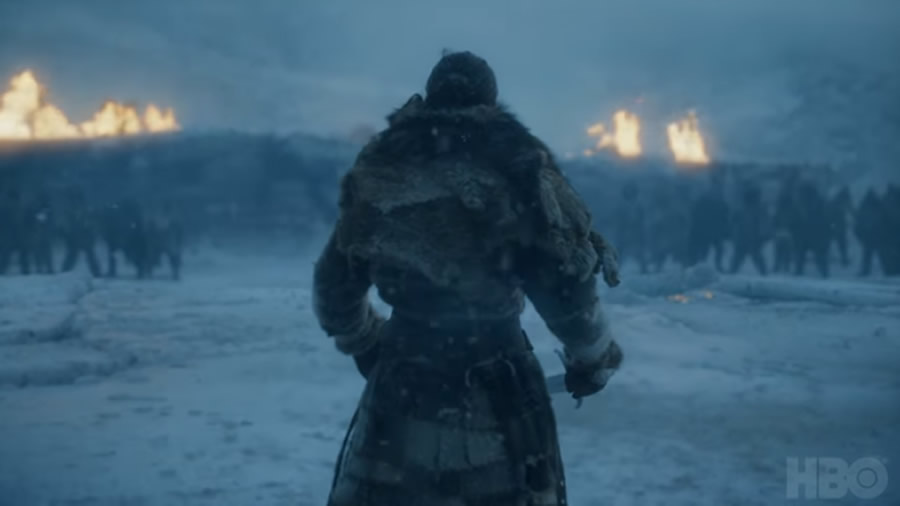 America was very far from perfect in the early 1960s. Segregation was the law in much of the land, and women certainly had far less opportunities than men, just to mention two of society’s inequities. And I’m quite aware the first issue of Playboy, featuring a nude Marilyn Monroe, was published in 1953. At the same time, there’s no denying that America back then was a far more innocent, family friendly country than it is today.

And so, 55 years ago, when we sat together and watched Leave It to Beaver, we didn’t say to ourselves, “How corny! There’s not a family in the nation like the Cleavers.” Instead, it was as normal to us as it was entertaining.

Americans in the late-1950s to early-1960s enjoyed watching Father Knows Best and The Andy Griffith Show. Today we enjoy watching Keeping Up with the Kardashians and Secret Diary of a Call Girl. (For the record, unlike Kardashian family patriarch Bruce-Caitlyn Jenner, Robert Young, who played the dad on Father Knows Best, was never crowned “woman of the year.”)

In the late-50s to early-60s, Annette Funicello was a popular, young female star singing songs like “Pineapple Princes.” Today it’s Miley Cyrus, singing “Wrecking Ball” — in the nude, riding a wrecking ball, on her music video.

Take an old show like Dennis the Menace, which aired from 1959-1963, and think of what he got in trouble for. (After all, he was called a “menace,” right?) In the first episode, “Dennis successfully eludes a babysitter (whom he has never met) and sneaks out of the house and goes to a cowboy movie that his parents also go to while [his friend] Joey is left with the babysitter, pretending to be Dennis.” In the next episode, “Dennis and [his closest friend] Tommy replace a fallen street signpost but fail to notice they’ve put it up with the street names facing in the wrong direction.” Oh, what a menace!

Take an old cartoon like The Flintstones and compare it to today’s animated shows like South Park or Adult Swim.

Today, we would be following Dennis’s journey on reality TV, waiting for him to get out of the juvenile detention center after robbing an elderly man in broad daylight. Will Dennis ever change, or will he end up dead before his 18th birthday? And forget Dennis having an old scruffy hairdo with that shock of blond locks always out of place. Instead he would be sporting a purple Mohawk, wearing earrings, an eyebrow ring, a lip ring, and adorned with tattoos galore. (If you think I’m exaggerating, watch some clips from Beyond Scared Straight.)

Or consider that on I Love Lucy, Lucy and her husband slept in separate beds. Could you imagine today’s version, where the show would feature partial nudity (after all, it’s a family show, so there has to be some modesty), mild profanity, constant sexual innuendos, and kids who do not show the slightest respect to their parents?

Or compare Andy Griffith to Stalker or Hannibal, or compare Lawrence Welk to the annual MTV Music Awards. Or watch an old Elvis movie where he shakes his hips — that was so controversial — and compare that to the latest crotch-grabbing, bootie shaking music video (those have been around for quite some time now). And be sure to compare the lyrics too!

If you’re a young person reading this and you’re not familiar with the older shows, take a few minutes to watch some of the episodes. They’re readily available on YouTube, and you’ll be amazed by what you see.

Watch an episode of Lassie, then switch over to American Horror Story, or compare The Fugitive to Walking Dead. Or Your Show of Shows to SNL. Then go back to The Flintstones cartoon show — remember, we would watch this together as a family — and compare it to today’s animated shows like South Park or Adult Swim. (By the way, if you say, “I’d rather pass on watching the newer shows,” you won’t get an argument from me.)

Recently, Matthew Walther, a national correspondent for The Week, wrote, “I used to watch Game of Thrones. Then I realized it was endangering my immortal soul.”

He came to this conclusion six-years (and six-seasons) late, but a recent episode jarred him into reality. “My goodness,” he thought to himself. “I’ve just spent an hour watching to see if a guy who raped a teenage girl at bow-and-arrow point is going to be eaten alive by the animals he has spent the last few seasons subjecting to forms of cruelty that make Michael Vick look like a PETA ambassador or beaten to death in the freezing cold by his victim’s half-brother. Thank goodness the guy who set his terminally ill daughter on fire in a pyromantic oblation to a heathen god at the behest of a witch who never seems to wear any clothes is not around to prevent justice from being carried out here — the woman whose size makes her the frequent butt of bestiality-related jokes killed him just in time!”

And on and his description goes, more lurid by the line.

Can America be Saved?

The contrast between this and Lassie is the contrast between America today and America when I was a boy. The question is: Can America be saved? Is there any way to recover some of the innocence we have lost? I say the answer is Yes. And I believe that there is a prescription for radical change laid out in the pages of Scripture itself.

That’s the subject of my new book Saving a Sick America: A Prescription for Moral and Cultural Transformation (due out in September). You can download the first chapter of this book — from which much of this article has been adapted — for free, here. You can also watch the book trailer there as well.

Things are indeed dire, but not all hope is lost. The question is: Do we sense the urgency of the hour?