You are here: Home / All News / Two part article on Smartphones as weapons of mass destruction.

Are Smartphones Weapons of Mass Destruction?

Part one of two. 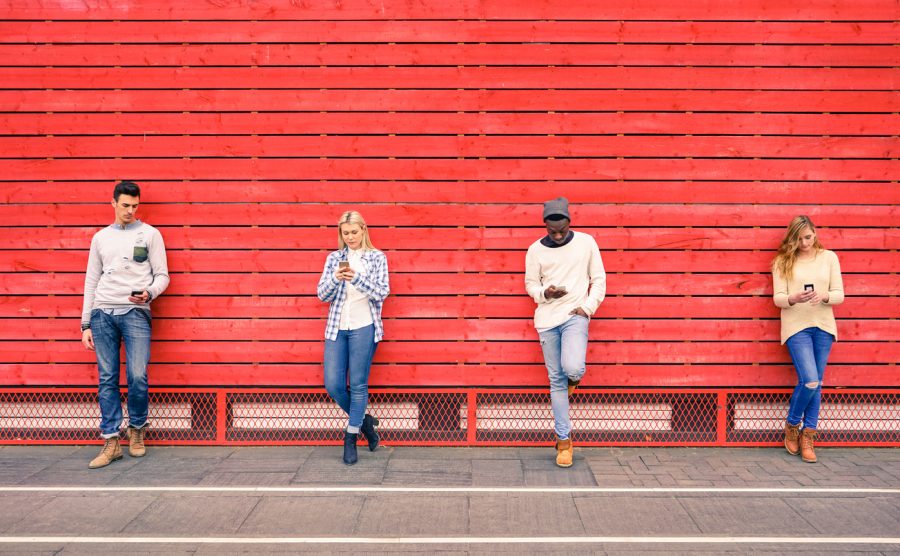 By Rob Schwarzwalder Published on December 3, 2017 •

Recently in one of my classes, I noticed a young woman using her smartphone during my lecture. She was seated just a few feet away from me, in the front row. And she wasn’t taking notes. Her open laptop was, I assume, or at least hope, for that purpose.

I teased her and said my question could not be answered electronically. She smiled and put the device away.

For a few minutes. Soon, she was back on it again.

Young people do not just enjoy their smartphones and laptops. They are addicted to them.

This is one of the chief conclusions I have reached after working as a college professor for the past 18 months.

This obsession is well-past the cute stage. It is troubling for several reasons.

Before discussing them, it’s well worth noting that according to a Pew Research study published earlier this year, 100 percent of youth (ages 18-29) own a cellphone — 92 percent of them having smartphones.

First, smartphones prevent focused conversation and depth of relationship. Continuous distraction is hardly the way to build friendships. And looking at your smartphone screen every minute or two sends a pretty clear message: The person you’re with is not as interesting or as important as what’s going on in social media.

Second, constant use of smartphones cannot but induce anxiety. This should be obvious. Constant reference to a smartphone is sort of like obsessively pulling on one’s hair. It is a tic, something that both creates and fosters ongoing, low-grade stress.

The research backs this up. A study done at Britain’s University of Worcester found that using smartphones “for professional purposes” did not increase anxiety. That’s because professional use is purposeful and terminal. It has a given reason and a specific conclusion.

But iPhones, Androids, Blackberries, and similar devices, “despite the ability of the phones to provide instant connections with friends and family … were actually contributing to stress, rather than alleviating it, when used to manage personal contacts.”

Next, there is ample evidence that extensive use of smartphones and tablets leads to depression. Rates of teen suicide have skyrocketed in the era of electronic addiction. Fears of being “left out,” of not being invited to a party or not getting “likes” on Facebook or not getting “snap-chatted” or “Instagrammed” and, most painfully, experiencing cyber-bullying have fostered great sadness among many already socially insecure teens.

Psychologist Jeanne M. Twenge, writing in The Atlantic, has documented how smartphones and tablets have led to teens retreating to their bedrooms instead of going out with friends. We are facing a generation that has self-isolated. As Eric Barker writes in The Week, “Children don’t learn empathy and emotional intelligence from screens.”

This isolation is leading to huge spikes in loneliness, insecurity, and depression. From 2007, the first year the iPhone was introduced, to the present, teens saying they feel lonely has gone from just over 20 percent to now over 30 percent.

Tragically, that kind of loneliness leads some teens to plunge into great darkness. A study (Prof. Twenge was one of its authors) published in the academic journal Clinical Psychological Science found, “In just the five years between 2010 and 2015, the number of U.S. teens who felt useless and joyless — classic symptoms of depression — surged 33 percent in large national surveys. Teen suicide attempts increased 23 percent. Even more troubling, the number of 13- to 18-year-olds who committed suicide (increased by) 31 percent.”

As another of the study’s authors, Florida State University’s Thomas Joiner, commented, “There is a concerning relationship between excessive screen time and risk for death by suicide, depression, suicidal ideation and suicidal attempts.”

There’s yet another factor at play: Sleep! Many, if not most, teens and young adults sleep with their smartphones in their beds or on their nightstands. There is evidence that the constant buzzing of these devices is affecting their sleep patterns. Professor Twenge reports that “Fifty-seven percent more teens were sleep deprived in 2015 than in 1991. In just the four years from 2012 to 2015, 22 percent more teens failed to get seven hours of sleep.”

Finally, new research indicates that smartphones alter the very way our brains function. A newly released study has “found an imbalance in the brain chemistry of young people addicted to smartphones and the internet.” To make it short, smartphone use seems to affect “vision and motor control and the regulation of various brain functions, including anxiety.”

A small, hand-held electronic device might actually change the neurochemistry of the brain, and not for the better. Researchers say that more study of this issue is needed, but the early findings are not encouraging.

Without question, smartphones have become a dangerous addiction for tens of millions of Americans. This includes many adults, of course, but the biggest concern should be for those whose minds, hearts, and even brains are still in a very formative stage: the nation’s youth.

What Should Be Done to Curb This Addiction?

What should be done to prevent this addiction from become more widespread? What can be done to help the millions whose default position in life is a bent head, rapid fingers, and virtual reality?

All kinds of things are being tried. Fortune magazine reports that an Austrian designer, Klemens Schillinger, “has created a series of five ‘substitute phones’ that contain rows of stone beads. The rolling beads let you perform the actions you’re familiar with on your phone — swiping, scrolling, zooming — without, you know, actually using a phone.”

Well, that’s one idea. Yet what should the church be doing? How can Christians deal with their own preoccupation with smartphones?How can Christ enter-in and enable believers to use hand-held devices as tools?

The apostle Paul wrote the church in Corinth, “All things are lawful to me, but I will not be mastered by anything” (I Corinthians 6:12). In the second of this two-part series, we’ll discuss effective ways to bring smartphones and tablets and all things electronic under the Lordship of Jesus Christ.

Which Moral Bandwagon Will You Jump on This Week?

Your Smartphone, Your Brain, and What Can be Done About It 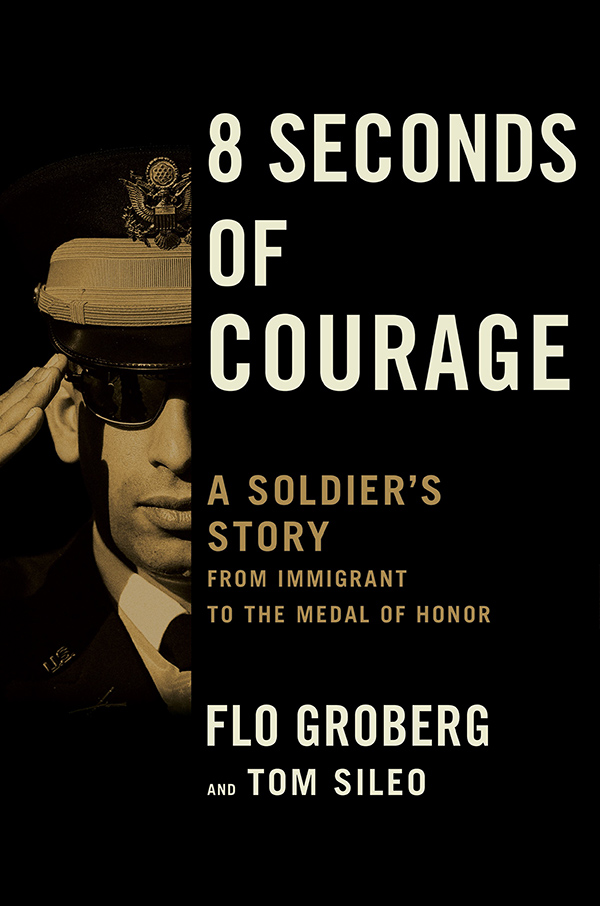