You are here: Home / All News / This is unusual for Health and Human services to think and speak about Pro-Life. 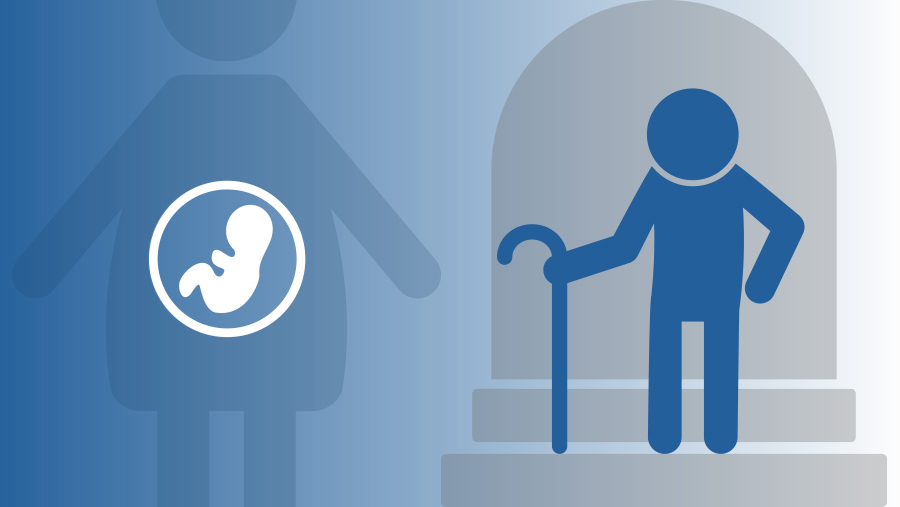 By Rachel Alexander Published on October 13, 2017 • No Comments

In a startling breakthrough not seen even in the last Bush administration, the Department of Health and Human Services now says that life begins at conception. The claim appears fives time in the draft of its “Strategic Plan FY 2018 – 2022.”

The Obama administration’s last version of this document used the ambiguous phrase “at every stage of life.” The administration’s aggressive pro-choice policies showed that the period before birth was not necessarily one of those stages.

Earlier this month, HHS shared a draft of the Strategic Plan. It plots what the department will do 2018 to 2022. The introduction explains that the “HHS accomplishes its mission through programs and initiatives … serving and protecting Americans at every stage of life, beginning at conception.”

That’s not the only such statement in the 65-page draft. “Life at conception” is mentioned four other times. For example, the introduction to the third “strategic goal” declares the HHS’s

dedication to serve all Americans from conception to natural death, but especially those individuals and populations facing or at high risk for economic and social well-being challenges, through effective human services.

The goal is titled “Strengthen the Economic and Social Well-Being of Americans across the Lifespan.” It’s one of five. The others cover the health care system, the health of Americans, and support for the sciences.

However, the only mention of the unborn in the draft plan comes as one of the ways to “Support healthy development and well-being of children and youth.” HHS wants to “Protect women and their unborn children from harm and harmful exposures during pregnancy, and promote recommended protective prenatal and postpartum behaviors, including encouragement of breast-feeding when possible.”

Secularists say this view is “religious.” But in fact, the DHS’s new policy reflects modern science. As Wesley J. Smith observed in National Review, that human life begins at fertilization “is a fact of basic biological science — as embryology text books attest.” The American College of Pediatricians said the same thing in a statement last March.

Broad Change in Direction Under Trump

The change is part of a broad effort to protect religious freedom and the right to life. Obama had rolled back those protections.

It is unclear how the changes might affect HHS’s existing Title X Family Planning program. It supports “family planning clinics [that] play a critical role in ensuring access to a broad range of family planning and preventive health services.” Those facilities don’t provide abortions with government funds. Under the current rules, they provide “neutral” counseling on abortion. Worse, they refer women who say they want one to abortion providers.

Pro-choice groups quickly recognized the threat to their use of the government. Mara Gandal-Powers, senior counsel at the National Women’s Law Center, claimed that the new language “doesn’t have legal force.” Others declared that it discriminates. They urge people to leave negative comments.

The public can comment until Oct. 27. Pro-life groups urge people to comment, to counteract pro-choice groups’ expected push to remove that language.