You are here: Home / All News / What a way to go, singing Christian songs. 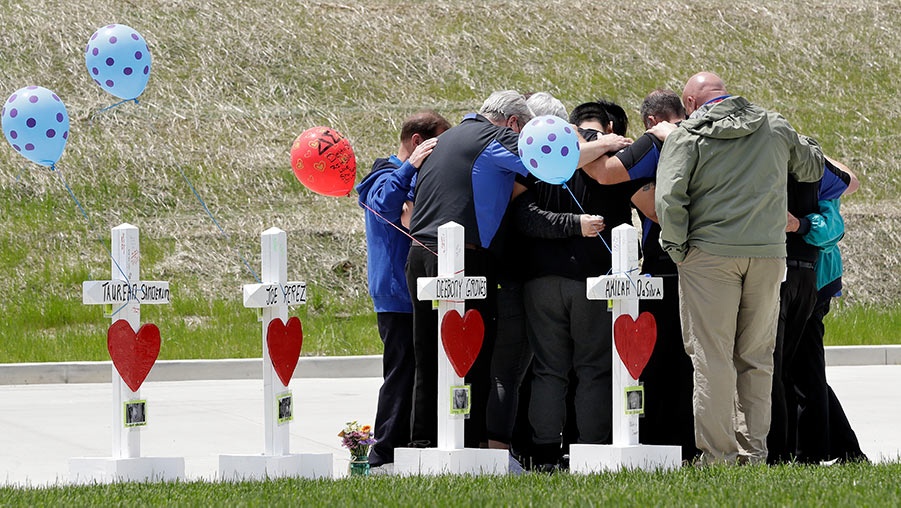 DeEbony Groves died singing gospel songs. In the early morning hours of April 22, a man entered a Nashville-area Waffle House with an assault-style rifle and began shooting. He killed DeEbony and three others, and wounded several other people.

Waffle House’s CEO Walt Ehmer, speaking at the funeral of the 21-year-old victim, said that he’d talked to survivors. “They talked about the people who were in that restaurant before what happened happened, and specifically remembered your daughter,” he said. “And [they] spoke of your daughter and her friend, and said they were singing gospel songs. And everybody was singing and enjoying each other and she said, ‘The last thing I remember her saying was, singing Jesus Loves Me.’”

Ehmer told the mourners that they would “get through this” because they were a “strong, faith-filled community.” Others spoke of Groves as someone with a sweet spirit and a strong Christian faith. “DeEbony’s life was a display of God’s love,” a speaker told mourners.

The alleged shooter, 29-year-old Travis Reinking has been charged with four counts of criminal homicide, four counts of attempted murder and one count of unlawful gun possession in the commission of a violent felony, reported CNN.