You are here: Home / All News / While NY Gov. Cuomo Rejects God’s Help in This Crisis, Texas Governor Abbott Says ‘Put Your Faith in God’ 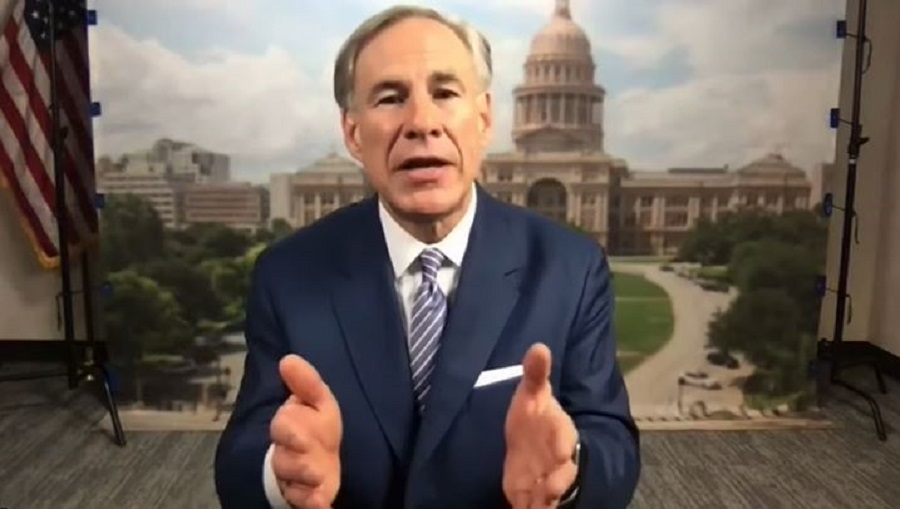 At least one governor has a diametrically opposed perspective. Pastor Jack Graham interviewed Texas governor Greg Abbott Sunday during Prestonwood Baptist Church’s service. Abbott told Graham that we can see the hand of God working in the fight against coronavirus. He went on to describe his own personal crisis and how that informs what he’s doing to get Texas ready to reopen for business.

“When I was just 26 years old, I suffered, literally, a back-breaking injury,” Abbott told Graham. Abbott was permanently paralyzed from the accident. It was that injury that put him in a place to lead Texas effectively. Abbott said that while it tested his faith, he kept reaching out to God. “I found in the aftermath of that, as I continued to reach out to God, I found God reaching out right back to me.” His relationship with God and Jesus Christ was strengthened after the injury. “It empowered me to go on and become the governor of the great state of Texas.”

‘God Will Pull You Through’

Abbott added that everyone is challenged and tested. Regardless of the challenge, Jesus will support people, and He will always be there for them. “[If you believe] Jesus Christ and God, you will be able to weather this storm. God never promised us a life free of storms. What God promised was a pathway through those storms. That’s what I’ve seen in my own life, that’s what I’m seeing in Texas.”

Support The Stream: Serving the Body During This Crisis With Facts. Faith. And No Fear.

God is answering the prayers of His children with regard to the coronavirus, Abbott told Graham. The curve is flattening, and “putting Texas into a position where we are going to be able to begin to open up in safe ways that prevent the transmission of the coronavirus. God’s hand is working through the scientists across this great nation.”

Abbott closed the interview by encouraging Graham and others to put their faith in God. “God will pull you through this and Texas will once again rise up to be the number one economy in the United States of America.”

Watch the interview beginning at 14:30

Nancy Flory is an associate editor at The Stream. You can follow her @NancyFlory3, and follow The Stream @Streamdotorg.