You are here: Home / All News / Yes, Yes, marriage is better! 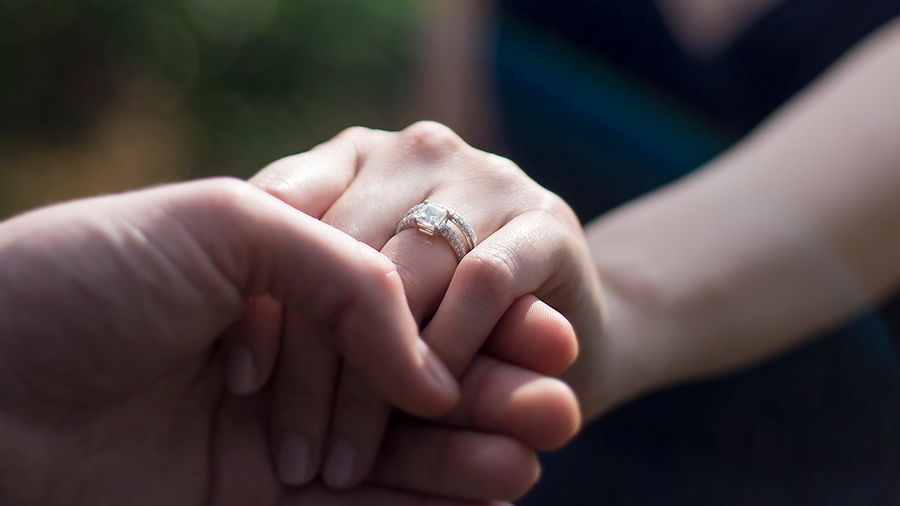 I was shopping in a bookstore at the Orange County airport one day years ago, when a man about 30 years old, dressed in California creative style, sidled up to me. “Hey, man,” he said. “You should buy one of those Playboy magazines on that rack over there.” (Strange, yes, but true.)

I declined. He said, “Oh, but you don’t know what you’re missing.”

Maybe so.  Actually I had a clue what I was missing — enough to know I’d rather not find out more. For the reality is, he didn’t know what he was missing.

Neither do a lot of other people. Recent sex scandals are just the latest reminder of the sad fact that many people have got sexual fulfillment all wrong. For some it’s all about physical pleasure, nothing more. For others it’s also about the conquest. For some it’s a moment when the loneliness seems to go away.

The reality is, he didn’t know what he was missing.

I understand the pull toward physical pleasure, for obviously it’s a common enough human experience. That’s by God’s design, by the way; but by itself, it’s far less than what He intended.

In a way I can also understand the desire for conquest — and I reject it utterly. It’s an evil way to treat another person. Human beings aren’t made to be trophies, proof of our prowess, evidence of our mastery or any such thing. We’re not made to be used.

For those looking for relief from loneliness, my heart goes out in empathy. The need they feel is real, and they’ve actually caught part of the truth: Intimacy is for, well, intimacy. But they’ve only understood part of it. If they think a night or two will meet their relationship needs, they’re missing it badly. And I am quite sure they know they’re missing it, probably better than I.

But still, what is it they’re missing? What’s the real thing they’re reaching toward, but falling short? Simply this: Two people uniting as whole persons, without show, without hiding, without pretense; with the kind of trust that only comes through the lifelong commitment called marriage.

Let me explain by describing it the wrong way. I’ve traveled a lot in my career. Many times I could have driven up the freeway a few exits to visit a “gentlemen’s club,” as these tawdry places are misnamed. (I suppose I could have chosen to do something even worse than that.)

I’ve never done that, for many reasons. It would be wrong in God’s eyes, first of all. It would be a massive betrayal of people I love, especially my wife, but also my children; there’s absolutely no way I could or would do that to them. And obviously it would be a huge risk to my reputation, besides.

One more reason: I wouldn’t do it because it would be boring.

But there’s one more reason, which gets to the heart of my point here: I wouldn’t do it because it would be boring. I really can’t imagine it being interesting at all — not compared to what God designed for men and women.

God’s plan is for two people to connect as whole persons, uniting in every dimension: not just bodies, but also stories and histories, futures and dreams, projects and plans, hopes and hearts.

The Bible uses the word “know” for sexual unity. I don’t think that’s a mere euphemism. It’s certainly a better word than “having sex,” although come to think of it, “having sex” actually does describe the act as so many choose to do it. For them, that’s all there is to it: just two-dimensional physicality.

That’s what the man in the bookstore was missing. Harvey Weinstein, too. And everyone who thinks there’s a better way to physical fulfillment than through marriage.

To the unmarried I say there are better ways to handle your loneliness. I was single until age 30, and I kept myself for my future wife, even long before I knew who she would be. There’s incredible freedom — and incredible trust, too — in being able to say, “You only, and never anyone but you!”

Marriage is good. Personal intimacy God’s way is good; better than any other way. Sure, I’ll admit I don’t know “what I’m missing,” but I don’t want or need it. For I’m absolutely certain it’s nowhere near as good as what God has provided for.